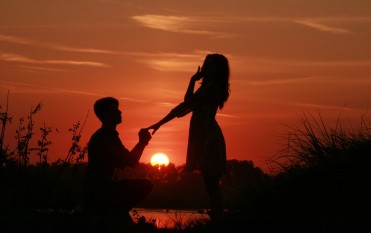 Want to Propose to Your Sweetheart: How Do You Know When It’s Time?

Tinkering with public debt we doom innovation and growth

Jan 18, 2019 PM EST New research by Bocconi University's Max Croce and colleagues shows that innovative firms are the hardest hit by the uncertainty generated by an increase in public deficit 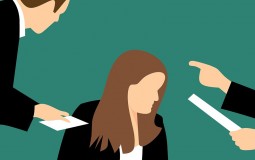 Why US universities need better policies against workplace bullying

Jul 27, 2018 PM EDT Higher education institutions in the United States should change their faculty codes of conduct to define bullying as a distinctive form of harassment, according to a new paper published in the ... 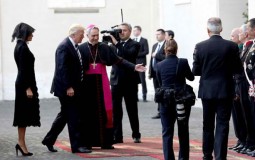 May 25, 2017 AM EDT Was the exchange between Pope Francis and First Lady Melania Trump merely an attempt to make a cultural connection? 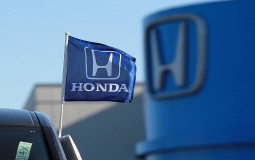 Jan 28, 2017 AM EST This 2017 Honda CR-V review gives mad props to Honda for prioritizing the interior of their latest SUV model. They are aware that the interior is one part buyers are paying attention to when they are ... 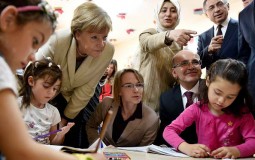 Education In 2017: Here Are 5 Changes That Need To Happen

Jan 06, 2017 AM EST Bringing back the basics of education and letting teachers teach will improve classrooms 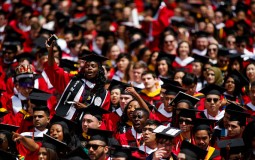 Jan 06, 2017 AM EST An iTunes model is proposed to make higher education at a lower cost. 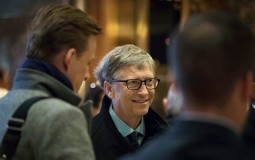 Dec 28, 2016 AM EST George Michael always felt uneasy with being famous, a struggle he fought with up to his death. 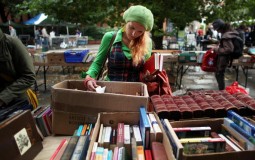 College Loan for Millenials: Is It Worth The Investment? [Video]

Dec 28, 2016 AM EST The student loan debt in the U.S. is increasing yearly. Many millennials ponder whether the cost of attending college is worth the investment. 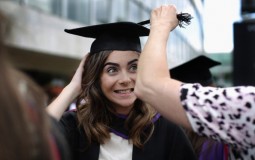 College Degree: A Big Factor Towards Success In Life [Video]

Dec 26, 2016 AM EST Data shows that people who have a college degree earned a median of 70 percent higher compared to those who did not continue with a college education. The gap was only 20 percent back in 1980.

The American Dream in the Age of Inequality [Video]

Dec 16, 2016 AM EST There has been a sharp decline in attaining higher standards of living, it has become harder for each generation. 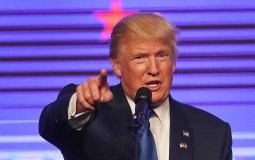 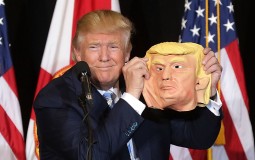 Dec 05, 2016 AM EST Leading Tech Activist and Kapor Capital partner Freada Kapor Klein is deeply troubled with the victory of Donald Trump, who is notorious for his racism and bigotry. She pushed that Silicon Valley’s ... 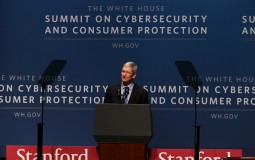 Cybersecurity in U.S. : A Boost From STEM Education [Video]

Dec 07, 2016 AM EST With the complexity of digital economy, there is an increase in the demand for highly trained cybersecurity professionals. 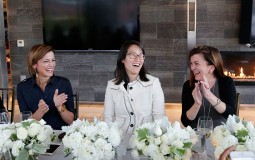 It’s Not A ‘Man’s World’: Women Can Be Successful By Being Themselves