Emotional Intelligence or otherwise known as emotional quotient or EQ is the ability to distinguish personal and other people's emotions and be able to manage them. A lot of psychologists have been advocating the idea that a strong EQ is much better than a strong IQ. However, a University of Toronto psychologist strongly disputed this fact when he answered a question regarding this topic on Quora, the popular knowledge sharing network.

One Quora user asked which is more beneficial in life - EQ or IQ to which Jordan B. Peterson, psychology professor from the University of Toronto, empathically answered that "there is no such thing as EQ." He further explained that the idea was popularized by Daniel Goleman, who was not even a psychologist by profession but a journalist.

He said that the idea of EQ is not psychometrically valid and is often measured using the Big Five trait agreeableness. He said that agreeable people are nice and considerate; however, they are also pushovers. On the other hand, if disagreeable people are not too disagreeable, they make better leaders and managers because they are not afraid of facing conflicts, they are firm, and they are straightforward.

To prove his point, he presented different studies and research made by experts in the field of psychology and research. In a research conducted by Harms and Crede, they concluded that emotional intelligence did not show any significant contribution in the prediction of performances even when the Big Five and cognitive ability were controlled.

On the other hand, IQ is well-validated and five times more powerful as a predictor as good personality traits predictor. Peterson further said that IQ is an excellent predictor of academic performance, creativity, learning ability, general life success, and processing speed. 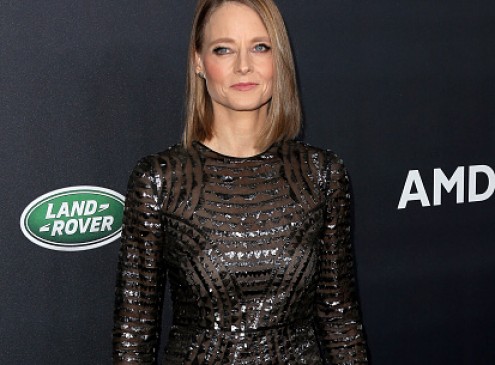 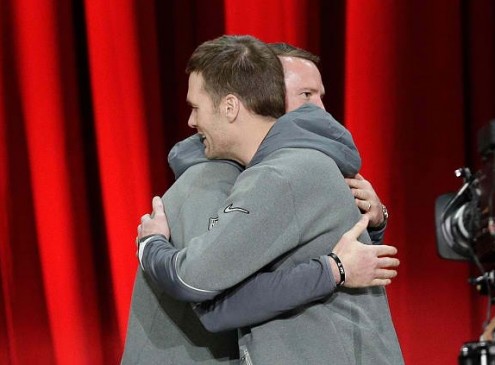 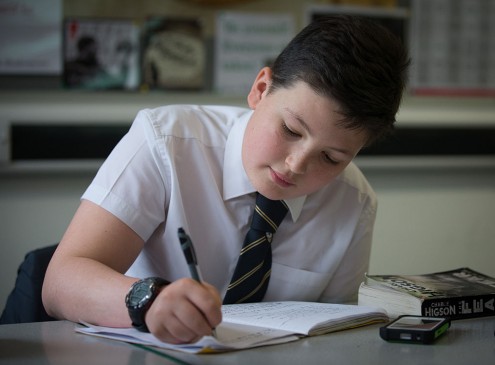 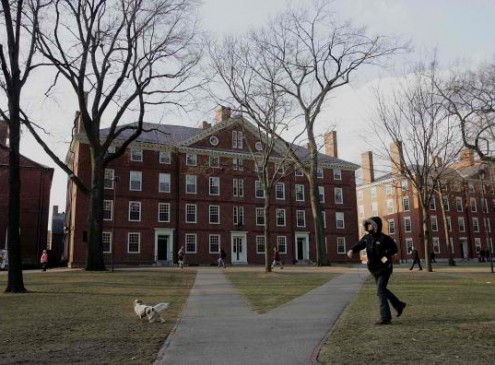