As technology advances, so do medical breakthroughs which could make the lives of humans better and healthier. One of the latest breakthroughs is a blood test that will identify all the virus that infected a person throughout his whole lifetime.

A group of researchers from Harvard Medical School and Brigham Women's Hospital has developed a blood testing method that will just need a single drop of blood to identify all the virus inside a person's body. It can even identify a virus that a person has had in the past even if he or she looks okay at present.

Using a test called VirScan, the researchers encoded 93,000 strands of synthetic DNA to make proteins produced by different types of viruses. After that, they inserted those synthetic DNA strands into bacteriophages, viruses that carry infection-causing bacteria. Finally, they deploy those bacteriophages into a blood sample.

The scientists explained that the human body is filled with antibodies that act as a defense system waiting for viruses they are designed to fight. Even when a person gets better from that sickness, the antibodies remain inside the body on stand-by ready to fight a virus.

After that, the scientists remove the antibodies and identify which antibody attached itself to which bacteriophage. Therefore, they know what viruses are inside the person's body.

According to the scientists, each person has been exposed to an average of 10 viruses in their lifetime. They also added that people who are infected with the HIV virus had more antibodies against more viruses than those who don't have HIV.

The study was published in 2015 and at present, the scientists are looking for different techniques to fight each specific virus rather than targeting the whole immune system. More so, VirScan will also allow people to get their virome or the full complement of viruses in their body instead of just one specific virus.

Secrets Of Students Who Got Into Every Ivy League School [VIDEO] 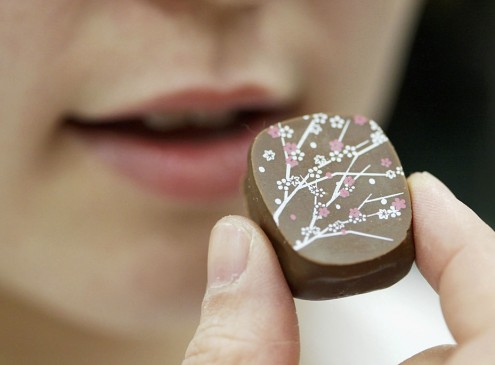 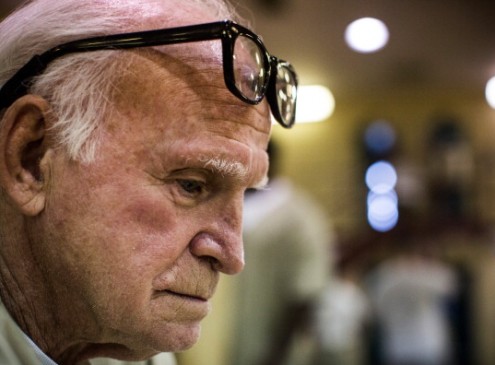