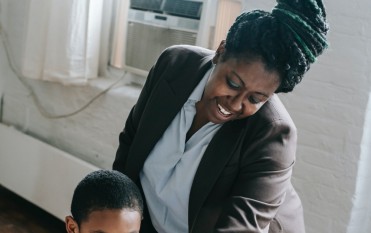 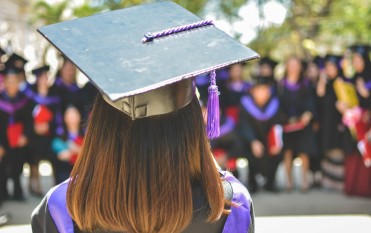 Should You Get Your MBA? Points to Consider 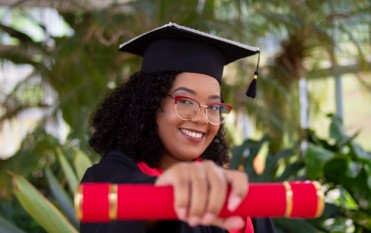 May 23, 2017 AM EDT Scientists have recently discovered that the wavelike properties of the quantum matter could have properties that can pull in atoms or molecules. They are also planning to create a matter wave tractor ...

University Of Illinois Proves Origin Of Life; This Is How Life Really Began On Earth [VIDEO]

May 19, 2017 AM EDT A new study from the University of Illinois ponders on two ideas surrounding the origin of life on Earth.

May 18, 2017 AM EDT The ultimate sunscreen is here. Click for more details.

May 17, 2017 AM EDT Biodiversity defies "survival of the fittest" in the natural world.

May 17, 2017 AM EDT Researchers were able to send messages to the other side without using particles

SpaceX Falcon 9 Launch Puts In High Tech Communications Satellite In Space; Here's What It Can Do [VIDEO]

May 16, 2017 AM EDT For one thing, air travelers can now watch YouTube and Netflix while in flight. Read more here.

May 06, 2017 AM EDT A new orchid fossil dethrones the previous record for the oldest flower remains on Earth.

May 06, 2017 AM EDT Experts said robots of all shapes and sizes will play a major role in education in the next 5 to 8 years.

May 06, 2017 AM EDT A study by Duke University suggests that the increased used of technology among adolescents is associated with an increased likelihood of mental health issues.

May 05, 2017 AM EDT Students in a humanities class tackle the idea of evil through intense reading and discussion of literary and philosophical texts.

May 05, 2017 AM EDT A gene has been found to play a significant role in the development of the disorder.

May 05, 2017 AM EDT A reporter gene was used to indicate when the stem cells became lung cells.

May 05, 2017 AM EDT A team of researchers led by Dr. Jose Manuel Galan (Spanish National Research Council/CSIC) conducts an excavation called Djehuty Project. They have discovered a funerary garden, an important site in ...

May 04, 2017 AM EDT MIT grads have developed a personalized dietary supplement that delivers all the needed minerals and vitamins of the body