Famous tipster Roland Quandt has claimed that Western and European consumers will soon be able to meet Samsung Galaxy A family.

Quandt has mentioned mid-January release for both A3 and A5 2017's edition along with the four available colors: Pink, Gold, Black and Blue. As for the top-tier Galaxy A7 (2017), Phone Arena reported that it will likely be launched at a later date.

The latest news about the lowest variant of Galaxy A series was when it's spotted on FCC official site. This may mean that the flagship is approved for sale in the US, Cnet reported.

Leak suggests that the Galaxy A5 2017 variant will have 3,000 mAh battery capacity, 3GB RAM on board along with 64 GB of internal memory. The super AMOLED display sports 5.2-inch screen protected by Gorilla Glass 4, as reported by GSM Arena. Galaxy A5 (2017) might come with $468 pricetag.

The top-tier Galaxy A7 has also been spotted at FCC website. The leak suggests a 5.7-inch Super AMOLED display that features 3GB of RAM, octa-core processor and 16 MP selfie shooter.

Mysterious Asus Phone with Dual-Lens Camera, 4 GB RAM Gets TENAA Certificate; What to ... 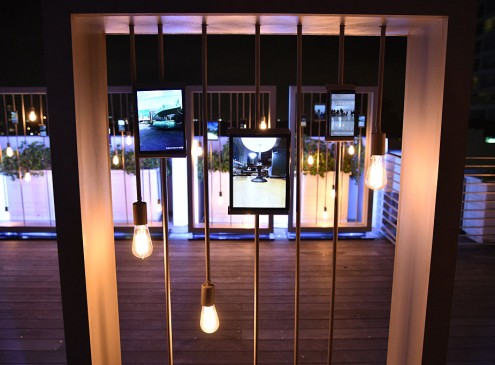 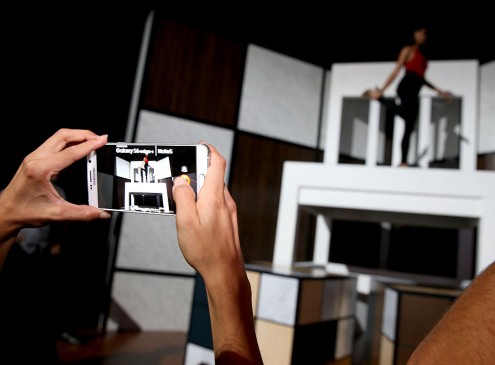