A mysterious Asus device gets a certification from TENAA. The smartphone packs premium specs and it will likely be unveiled in the company's upcoming Zennovation event.

One thing attractive about the Asus device is the dual-lens camera module. A 12MP and 13 MP camera for its rear shooter appears in the listing, along with 13 MP of selfie shooter, Bluetooth certification and three choices of ROM: 16GB, 32GB and 64 GB. The said smartphone will likely run Android Marshmallow instead of Nougat, GSM Arena has learned.

TENAA is a Chinese telecomm certification center, similar to the US' FCC. If a device gets green light, that means the release date is imminent.

Many speculations suggest that the alleged Zenfone 3 successor will be unveiled in Asus Zennovation event that will take place on Jan. 4, 2017 in Las Vegas.

There is no detail on the pricing but it seems that Asus has been going mad with the phones' price tag lately. A device with such specs might go above $300 the least but if Asus will make it an affordable smartphone, it should be able to compete with Mi 5 or Galaxy J7 Prime.

Check out Asus Zenfone 3 features in the video below! 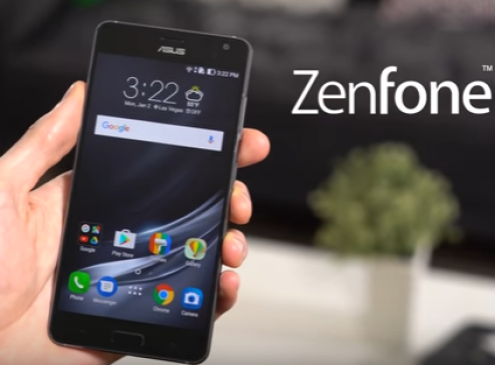 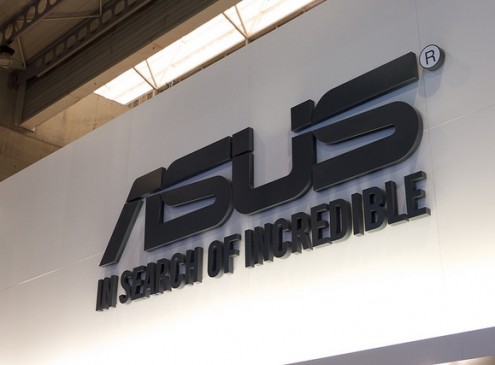