Redmi Note 3 is one of the fastest-selling devices in India and Xiaomi plans to replicate the success by bringing the Redmi Note 4 to the country next year.

Redmi Note 4 flaunts 5.5 inches screen with 1080 x 1920 pixels resolution and 401 ppi pixel density. There is no different from Redmi Note 3 but Xiaomi ups the screen-to-body ratio in Note 4, making the screen slightly larger than its older sibling, IndianExpress has learned.

The Redmi Note 4 also receives a tweak on its screen, with the 2.5D curved glass.

MIUI 8 tops Android Marshmallow and MediaTek Helio X20. The Redmi Note 3 still runs Android Lollipop, hence, those looking for a newer OS version would get the benefit in Redmi Note 4.

To put into perspective, Redmi Note 4 cameras receive a downgrade by placing a 13 MP rear camera instead of 16 MP like the Redmi Note 3. At the front, a 5MP selfie shooter packs 85-degree wide angle and PDAF.

Xiaomi Redmi Note 4 is coming to India in January: Here's what we know https://t.co/rsH4UDDeRC pic.twitter.com/UJuEAWyKwV

The hybrid device gets 4,000 mAh battery and fingerprint scanner.  As for the price, Xiaomi is expected to sell Redmi Note 4 for Rs. 11,999 or around $176. As a comparison, Redmi Note 3 sells for around $147. The price gap and the slight gains don't make Redmi Note 4 worth the upgrade from Redmi Note 3.

An exclusive report suggests that the Redmi Note 4 will be launched in India in January 2017. Internal source spoke to MakTechBlog claiming a mid-January launch for the new flagship iteration. 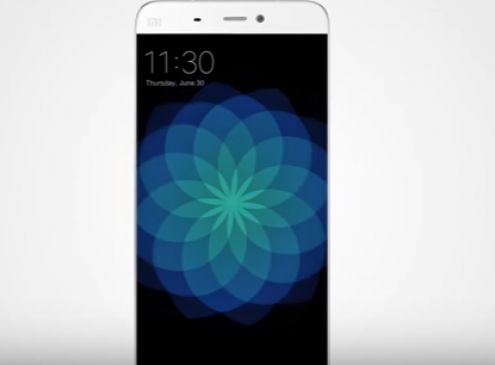