Back in September, news about "Mad Max" sequel is underway with Tom Hardy and Charlize Theron gearing their badassery back in action. This 2017, the reports boiled down in one admission made by the one and only Tom Hardy himself.

According to The Wrap, when asked about the possibility of the "Mad Max" sequel, Hardy is quick to reply saying "Yeah, I believe so." However, the lead actor clarified that he has no idea on when the productions will kick off but as per the records it is surely happening. The actor added that he has been aware of the talks about the sequel and he been calmly waiting for a call.

Hardy told the interview that he felt so good as he referred to the experience of filming "Mad Max: Fury Road." Their quest in the post-apocalyptic universe plagued by animalistic beings made a massive trademark to a lot of audiences and made a recurring impact from the 1979 original "Mad Max" movie.

Meanwhile, "Mad Max: Fury Road" Director George Miller has clarified that he was far from over with the movie franchise in contrast to what has been reported in the past. Miller explained during the interview, he was on the red carpet and the press is buzzing loudly that why he was unable to get a proper grab of the question making it appear that he resented doing another "Mad Max" film. In another interview, the director suggested that a backstory of Imperator Furiosa would be interesting to explore in the future sequel.

The release of the "Mad Max" is most likely not coming this year and the year to come since the production has not rolled out yet, according to Esquire. The film has garnered great reviews for the superb acting of the cast and its phenomenal effects. For the meantime, share your "Mad Max" favorite moments in the comment box below. 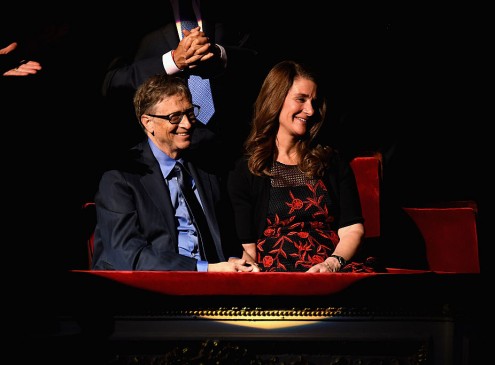