‘Ghost In The Shell' News: Raw Scarlett Johansson In Her Breakout Performance; Anime Movie Makes A Brief Comeback In US Theaters [SPOILER]

Scarlett Johansson is all-set to take over the Box-Office 2017 with Rupert Sanders-directed "Ghost In The Shell" movie adaptation. The actress is all-out in her performances making her co-actors swoon and amazed of how raw and authentic her attack on her portrayal of the lead character.

In addition, her "Ghost In The Shell" co-star Pete Teo shared most scenes with the actress, according to Yahoo News. The Malaysian actor said that Johansson is very professional, very good at what she is doing, always comes prepared, and easy to get along with. His praises for the actress does not end there. He added that he believes she is a really nice person making him like her persona.

When asked further about "Ghost In The Shell," Teo opt not to go further due to the contract he has sighed with Paramount Pictures. Meanwhile, he is allowed to say that he is playing the role of Tony. From what is already known, "Ghost in the Shell" is set in 2029. The story is about a cyborg policewoman named Motoko Kusanagi in a quest to bring down a despicable enemy.

On the other hand, the "Ghost In The Shell" 1995 Animated Movie is set to make a brief run in select US cinemas on February 7th and 8th. This anime movie feature is directed by the legendary Mamoru Oshii, according to Forbes. The screenplay is based on Masamune Shirow's manga series of the same title "Ghost In The Shell."

Considering the time limit imposed on films, the anime version has skipped several essential scenes from the manga specifically that of the artificially intelligent Fuchikomas. The screenplay filtered the whole story into Motoko Kusanagi quest to identify her humanity. The question now boils down on how would Rupert Sanders navigate the storyline in the movie. In the vast array of actors and actresses headlined by Scarlett Johansson, the answer will reveal itself when "Ghost In The Shell" arrives in March 2017. 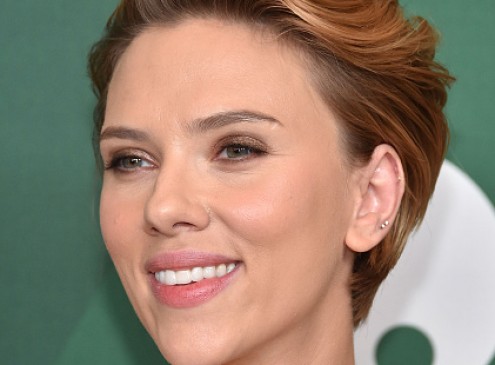