Samsung Galaxy C5 Pro and Galaxy C7 Pro release dates are reportedly delayed due to some enhancements and features revamped on the mid-range smartphones. Sources claimed that the phones will be released as early as January 2017. Check out the new features and specs of the phones here!

Samsung's mid-range smartphones Galaxy C5 Pro and Galaxy C7 Pro are supposed to be released in December this year. However, due to minor revamps on features, the South Korean handsets release dates are pushed back sometime in January 2017 according to GSM Arena.

In relative to the reported minor revamps done on Samsung Galaxy C5 Pro and Galaxy C7 Pro, the handsets are spotted from couple of benchmarks sites with minor revamps and enhancements on camera and additional memory for faster performance. The reported minor upgrades are expected to stun the smartphones competitors as they hit the store shelves next year.

Samsung Galaxy C5 Pro will feature a 5.2-inch screen display with Super AMOLED 1080p resolution, powered by Qualcomm Snapdragon 626 processor, 16 megapixels rear camera for quality photos and videos and 8 megapixels front-facing camera for selfies, according to Geeky Gadgets. In addition, Galaxy C5 Pro is said to be Samsung's counterpart for Apple's iPhone SE given that the phone has relatively the same measurement of size to its Cupertino rival.

Furthermore, Galaxy C5 Pro will be equipped with 4GB of RAM coupled with 32GB and 64GB of internal storage capacity. For this reason, Galaxy C5 Pro is yet to be considered as a top-tier mid-range smartphone for 2017.

On the other hand, Samsung Galaxy C7 Pro will feature a 5.7-inch screen display with 1080p Super AMOLED resolution. Meanwhile, no information has been leaked regarding the smartphone's memory and internal storage capacity as well as the other under the hood specs. 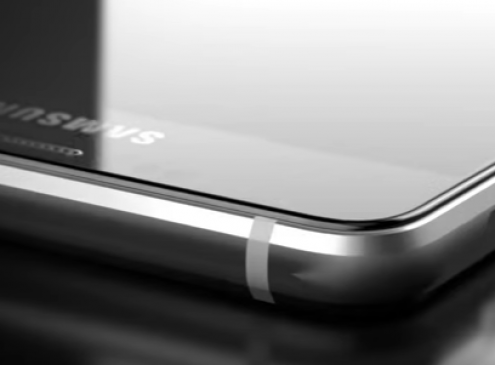