Nokia Comeback 2017 Updates: New Android Phones and Tablets Will Make Someone Crave for the Old Times – Here’s Why [VIDEO]

Two new Android phones and tablets are expected from the legendary phone-maker of the 90's Nokia. According to The Next Web, the Finnish company has already signed a ten years agreement with HMD for the manufacturing of device with reliability, robustness and unique design attributes.

The existence of the new android phones and tablets has been proven through a page from Nokia's website exclusive for phones.  The website suggest that Nokia is now operated by the Finish Company HMD Global Oy which has the exclusive license of Nokia brand which is said to manufacture the devices to their plant in Vietnam, Business Insider reported.

The 2017 devices of Finnish phone-maker Company are expected to be more innovative and will feature the Nokia's trademark for quality and efficiency. For this reason, netizens started to speculate that the new Android phones and tablets will elicit joy and happiness while bringing in nostalgic experiences.

What to Expect from Nokia Phones in 2017?

The leaks suggest that Nokia will release two variants of D1C model in 2017 that consists of a high-end and a low-tier handset. According to Know Your Mobile, the low-tier one will feature the following specs: 5-inch screen size with 1080p display resolution, 1.43 GHz Octa-Core Qualcomm Snapdragon 430 processor, Adreno 505 GPU, 2GB of RAM, 16GB internal storage, 13MP rear camera and 8MP front-face camera and runs Android 7.0 Nougat. 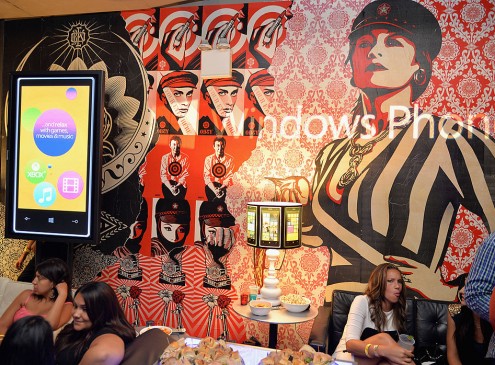