The low-end 2017 flagship smartphone Samsung Galaxy A3 was confirmed to have received Wi-Fi Certification that signifies its imminent release date. As the rumored specs suggest, the handset could be the turning point of Samsung Galaxy A series handsets. Read more details here!

After receiving its Bluetooth Certification, the low-end Samsung Galaxy A3 has received its Wi-Fi Certification after its model number SM-A320F appeared in the official online databases, Geekbench and GFX Bench. According to Sam Mobile, with the current progress on the handset's development, it is possible to see Galaxy A3 in the store shelves before the year 2016 ends specifically in the month of December.

Aside from having Bluetooth and Wi-Fi, Samsung Galaxy A3 handset is also said to come with the following specs: 4.7-inch screen display, 2GB of RAM with 8GB expandable internal storage, powered by 1.5GHz octa-core Qualcomm CPU and runs Android 6.0 Marshmallow mobile operating system, 13MP rear-facing camera and an 8MP front-facing one. Pedometer and barometer are the two features expected from the handset.

In reference to the mentioned features and specs, it is presumed that Samsung Galaxy A3 (2017) will be the turning point of all Galaxy A series handsets. It can be recalled that the first and second generation Galaxy A3 handsets were released in 2014 and 2015, respectively on the same month of December; thus, it is assumed that the third generation handset will be released in the holiday season of 2016. 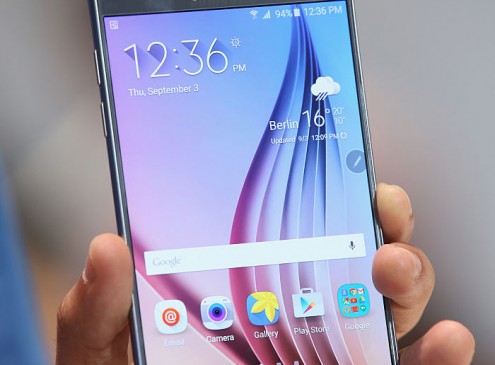