In response to former UVA rector Helen Dragas, the University of Virginia rector said there is surreptitious about the $2.3 billion investment fund, which was accused as a "slush fund."

The Richmond businessman who leads the Board of Visitors.William H. Goodwin Jr. said in a released statement on Friday, June 8, that during a public session, they discussed all the board's actions regarding the strategic plan and the long-term financial plan, Daily Progress reported. He also added that the money were always included in the university's audited financial statement including the operations of the UVa Medical Center.

In February, according to Goodwin, they voted in to create "strategic investment fund" that will support the proposals that align  goals adopted for the university as part of The Cornerstone Plan. However, on Friday, the former rector whose term ended on June 30, claimed that the members were not informed that the new investment fund would be financed by existing revenue.

In her column in the Washington Post, which was published online on Wednesday, July 6,  she wrote her farewell shot to the university. She compared  the disappointment over the U.S. student debt  "to those vented across the Atlantic in the recent Brexit vote."

Dragas, a real estate developer, and a CEO, wrote in her column that there were surpluses and earnings have been hidden, and the board has learned it. She accused the administration is "hoarding" the funds, and she based her claim in the recent proposal for "a $50 million program for self-care training, which includes journaling, meditation and yoga for nursing students."

Dragas worked for eight years in the university as one of the UVA board of visitors. She added that since 2009, the university has raised in-state tuition by 74 percent, and her percentage comparison is based on tuition alone, excluding the mandatory fees, she said in an email.

'The Flash' Movie News: Artist Visualizes Matthew McConaughey Could Look Like As Reverse ... 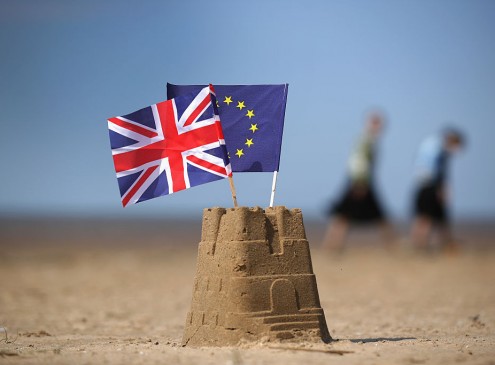