Companies That Control What The World Eats Part 2 [VIDEO]

Earth is home to billions of people all over the world with thousands of company in different industries providing different kinds of products and services. Despite this number, however, only a handful of companies are actually controlling what the world eats.

Mondelez might not ring a bell to consumers but the products they have are nonetheless obscure. The company owns all of Cadbury and almost all the chocolate brands in Great Britain. They are also the company behind Oreo, Toblerone, Trident Gum, and Philadelphia Cream Cheese. These are just a few of them and the list goes on and on. Last year, Mondelez has a total revenue of $25.9 billion.

General Mills owns 25 cereal brands which include Cheerios. Other well-known brands owned by the company includes Betty Crocker and Pillsbury. They also own Red Lobster, Olive Garden, and 51 percent of Yoplait yogurt. The company's influence is not just in foods but in games as well - they own Parker Bros., the maker of the popular board game Monopoly.

Danone is the biggest name when it comes to dairy products, specifically yogurt including Oikos and Activia. They are also the company behind Evian and several other brands of bottled water. Aside from this, they hold several brands that are related to medical nutrition, such as Milupa and Nutricia.

Twinings Tea, Ryvita Biscuits, Blue Bonnet, Karo, and Mazola are some of the well-known brands of Associate British Food. Aside from that, they also control the export of giant food brands like Tabasco hot sauce and Skippy's peanut butter. 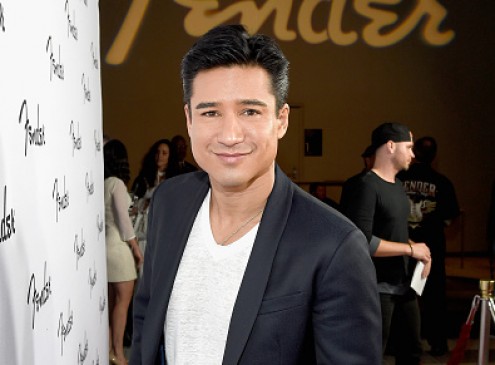