LG Stylo 3 Review: The Affordable, Durable 'Note' with All The Fun Things

Stylo 3 gets MediaTek MT6750 Soc and 16 GB internal memory expandable up to 256 GB via MicroSD slot, as listed in GSM Arena. The optics pair 13 MP camera with standard features and 5 MP front-facing camera. It's got fingerprint sensor at its back panel and the battery packs 3600 mAh capacity.

LG Stylo 3 is available in Pink gold and Metallic titan

Albeit not a premium phone; the mid-ranger LG Stylo 3 isn't slouchy at all. The elegant and sleek design is accompanied by slimmer stylus for greater accuracy than before. The Stylo 2 successor gets a few upgrades in battery and OS.

Stylo 3 is not at the same level as Galaxy Note 7 according to Android Authority. The high-end device packs more premium hardware software specs but Stylo manages to have a decent camera with 120-degrees wide angle feature, and a design similar to the top-tier V20.

The much smaller stylus has also been praised by visitors at the CES albeit a limited compatibility with the apps. LG Stylo 3 packs a removable battery, which is considered a big plus for the device.

On top of that, the phone is relatively slim and lightweight. LG brings 2.5D glass that makes the build looks even more exquisite.

There isn't any information on the pricing but Stylo 2 Plus costs $240. LG Stylo 3 shouldn't be far from that. 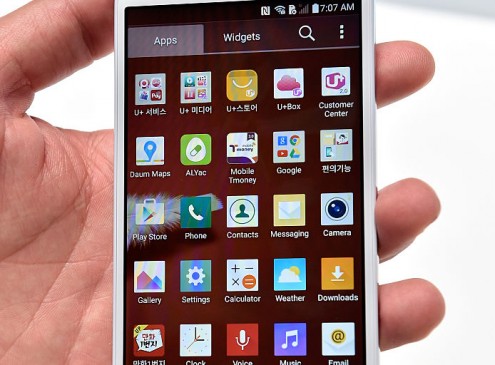 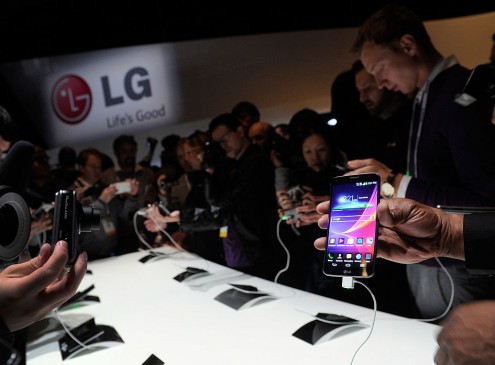