Moto M - Motorola's very first all-metal device, has reached India and the company has also announced that the handset will be receiving Nougat update real soon. Let's check out the specs!

The phone is out there, and the nougat update will be out soon.

The Lenovo-built device still runs Android Marshmallow but the company has confirmed that Nougat update will roll out to the device soon, NDTV has learned. As a hybrid device, Moto M lets user choose between two SIM cards or one SIM and MicroSD card.

It is fair to compare Moto M with Redmi Note 3 and Galaxy On8 due to the pricing category. There are a few rare features that Moto M offers:

Unlike Redmi Note 3 or Galaxy On8, the all-metal device is splash resistant and it is the lightest of the three. 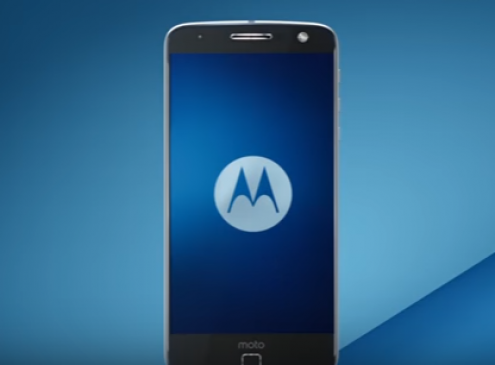 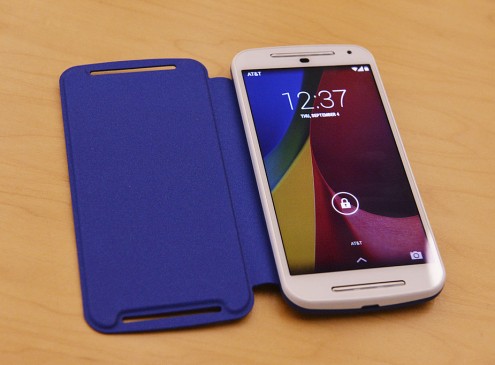