Accordingly, Samsung has provided no information as to how many slots are available but users are advised to hurry as the company did not divulge as to when the registration closes. Users need to download the Galaxy Beta Program app first, select "Registration" from the menu and fill out the application form to be able to enroll in the program.

However, this step does not guarantee an automatic selection for Android Nougat download. Samsung will be the one to select the beta tester from the pool of applications and will get notified through e-mail once they are chosen, Phone Arena reported.

Aside from the reopening of registration, three updates for Nougat beta testers have also rolled out by Samsung with added features and security patches as well. If rumors are to be believed, the official rolling out of Android Nougat to other Samsung devices such as Galaxy S6, Galaxy S6 EDGE, Galaxy Note 5 and Tab S2 are expected in December.

Android Nougat has brought about not less than 20 features to Galaxy S7 handsets according to Samsung's Consultant Guide Slides. Some of these are the following: App shortcuts, multi-window mode, notification enhancements, customized screen resolution, longer battery life and enhanced messenger app.

Watch the video below for more information on Nougat features coming to Galaxy S7 handsets. 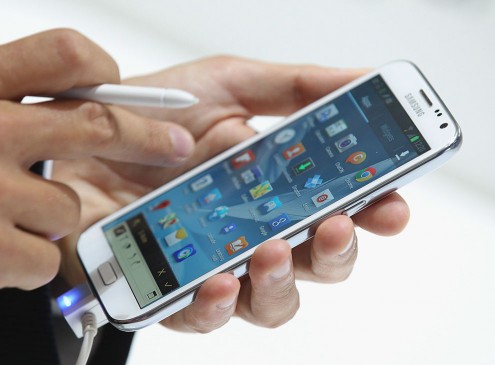