Count Olaf was given the first look in the first trailer for the "A Series of Unfortunate Events," a Netflix adaptation on the Lemony Snicket's children's series, though only through a voice background. The new trailer shows the arrival of the Baudelaire orphans in the eerie doorstep of Count Olaf's house. The children were well-aware that there is something wrong with their new guardian, and so they have started to research as to what his identity is.

Count Olaf is featured as a voice-over in the background of the show's first teaser. Patrick Warburton and Lemony Snicket have been put into the spotlight, while there were also new images that were released showing Harris and Olaf, according to IGN.

The trailer also shows the trademark of Count Olaf, such as his tatoo above his ankle. Fans will surely anticipate seeing more of the character's identity in this new series. Neil Patrick Harris plays the role of Count Olaf, as the main antagonist in the show and the first guardian of the Baudelaire children. After the death of the children's parents, Olaf adopted the children just for the sake of the fortune that their parents left them.

Other cast members of the show are Joan Cusack who plays the role of Justice Strauss, Malina Weissman as Violet Baudelaire, and Louis Hynes plays Klaus Baudelaire. The 13 episodes of "A Series of Unfortunate Events" Season 1 will start airing on Netflix on Jan. 13, 2017.

Count Olaf is not interested in caring for the children. After his dismissal as the children's guardian, he lived his life to get the children back and eventually their money. It can be recalled that Jim Carrey played the role of Count Olaf in the 2004 movie of the same title, Polygon reported. 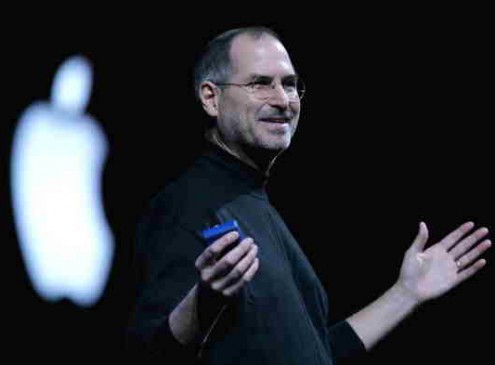