Actor Lorenzo James Henrie from "Fear the Walking Dead" will be featured on the "Agents of S.H.I.E.L.D" Season 4 as Gabe, Robbie's brother. This news was publicly announced when ABC revealed an episode synopsis, and fans were celebrating because of this. Gabriel Luna will play as the Ghost Rider, and he will serve as guest star for this show along with Henrie; however, there is a great chance for their re-appearance for future episodes.

Robbie Reyes is a character who is overly protective of his brother Gabe, since the latter is disabled and had suffered bullying from his peers. Robbie decided to go out of this side of the town for his brother's safety, thus, he has become the rebellious character after he failed in his attempt to win money from a street race. Because of this, he has transformed terribly on the physical aspect, as reported by En Melty.

The premiere synopsis did not reveal too much about what is going to happen with Ghost Rider or Gabe. Gabriel Luna was noticed to have appeared in the latest "Harley and the Davidsons" mini-series. Therefore, the question now is will Gabe continue to sit still in a wheelchair, according to Cinema Blend.

Lorenzo James Henrie's career began when got a recurring role on the "7th Heaven." It was followed with a drama projects from many major networks, such as "NCIS: Los Angeles" and "Cold Case" before he got into his current character in the "Fear the Walking Dead." Henrie attempted to audition for a role in the "Spider Man: Homecoming" film during the early part of the year, but unfortunately, he was not able to land on any role.

Why You Should Not Believe Every ‘Game of Thrones’ Spoiler? [VIDEO] 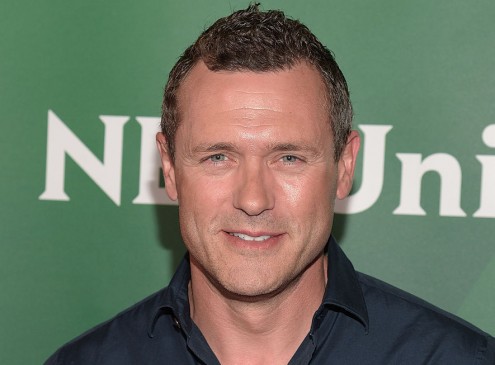