Although the highly anticipated "Pokemon Sun and Moon" games are not slated to hit the store shelves until Nov. 18, a special demo will be up for grabs a month earlier for the upcoming games' huge fan-base to delve into.

Just like the "Omega Ruby" and "Alpha Sapphire" games in 2014, where trainers were able to play the special demo and receive a couple of Mega Stones for Glalie and Steelix, in "Pokemon Sun and Moon," the much lauded anime exclusive Ash-Greninja can be obtained and transferred over.

"Pokemon Sun and Moon" demo has already been released in Europe, while the North American eShop was reportedly undergoing maintenance on Oct. 17 at 11 pm EST. Meanwhile, zealous Pokemon fans that were restlessly waiting for the exclusive "Sun and Moon" demo are going berserk as the "Pokemon Sun & Moon" demo is now live in the Nintendo 3DS eShp.

In the European Nintendo Download press release (via Serebii) it is stated that the "Pokemon Sun and Moon" demo will be released in the "late morning" in Europe. It remains to be seen if this is applicable for all regions or if the demo will be released around the world at the same time. If it is a simultaneous release, it can be predicted when North America trainers will be able to download the demo. For instance, if the "Pokemon Sun and Moon" demo releases around 11am British time, it will be released at 6am EST i.e. 3am PST.

In other news, players are making some astonishing discoveries since the special demo has dropped for some regions. In line with this, some players claim to have bumped into what seems to be the best Alolan form of any Pokemon unveiled so far, Dugtrio with blonde hair, Kotaku reported. At first glance, it appears to be Photoshopped, but several trusted sources are confirming its existence on social media. 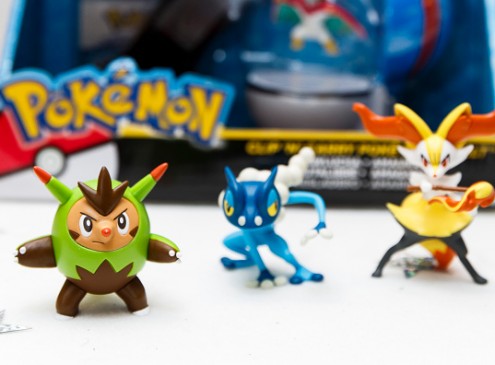 How To Prepare For Capturing Ultra Beasts, Legendary Pokemons In ‘Pokemon Sun And Moon... 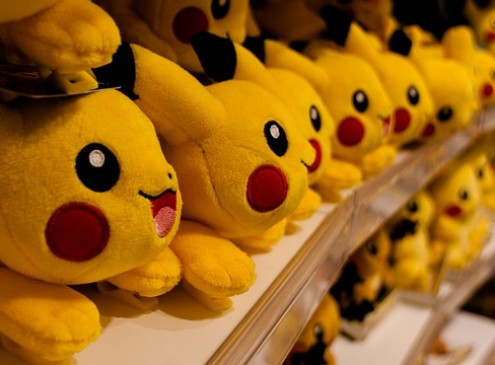