Bevies of new Pokemon evolutions in the upcoming "Pokemon Sun and Moon" has been unveiled in a brand new trailer.

Some of the new Pokemon evolutions revealed in the said trailer are quite surprising. The most astonishing reveal is that of Type: Null and its evolution into Silvally. This is quite an interesting Pokemon for several reasons. First off, it is based on the chimaera from Greek myth, which initially indicated that the Pokemon was some sort of a fusion. It's worth noting that Silvally is capable of taking on different types based on the items involved once it is in its evolved form, Forbes reported.

The highly anticipated game will also feature Cutiefly evolving into Ribombee and then both Jangmo-o and Bounsweet sport two evolutions each.

In addition, both Grimmer and Muk are given Alolan variants. In Alola, Grimmer features a regional variant that is Poison/Dark. The trailer also introduces two new Pokemon trainers, Olivia and Ilima.

In other news, the latest iteration of 'Gathering in the Pokemon House,' a Pokemon variety show offered cast members including Rinka Otani, Hyadain, Abareru-kun and Shoko-tan an opportunity to react to a new extended look at "Pokemon Sun and Moon" anime.

Here, Ash/Satoshi bumps into Samson Oak, Professor Oak's cousin who is principal of Ash's new school, and Professor Kukui who is Ash's room teacher and also his guardian during his stay in Alola. Professor Kukui studies Pokemon moves and is the region's Pokemon Professor, according to PokeBeach.

As previous reports indicated, Pokedex will be taken over by a Rotom and Ash's classmates Lillie and Lana.

Lillie loves Pokemon and her knowledge of them is unmatched. Surprisingly, she cannot touch them though. Meanwhile, Lana is the oldest of three daughters.

Mallow who works at her family's cafeteria helps to bring in more customers inside.

Aside from analyzing things, Sophocles loves all things tech and science. Kiawe does not go a school but works at his family's farm instead. 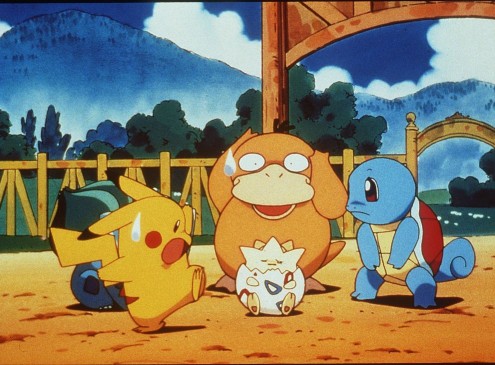 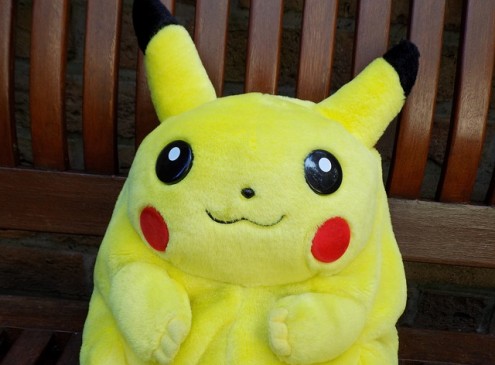