A new trailer for "Pokemon Sun and Moon" has been released, where it reveals some never-before-seen evolutions and monsters. Two new trainers have also been introduced.

The latest information for the upcoming game revealed new Pokemon and also gave English names to some Pokemon that were leaked in CoroCoro comic earlier in the week.

It has a new attack called Multi Attack which changes its typing on the basis of the current typing of Silvally.

Jangmo-o's evolutions are now called Hakamo-o and Kommo-o. They evolve into Dragon and Fighting-type Pokemon and retain their Soundproof and Bulletproof abilities. It is speculated that Kommo-o will have a special move called Clanging Scales.

Bounsweet's evolution was also revealed. It evolves twice, first into Steenee and then to Tsareena.

The most remarkable thing about Steenee is that the calyx on its head is harder than Bounsweet's, so it does not need to worry about being stabbed by other monsters, according to its Pokemon Sun and Moon page.

Cutiefly's evolution is disclosed as well, and it's called Ribombee. The evolution has the abilities Honey Gather and Shield Dust.

Poison/Dark-type Pokemon, Alola Grimer and Alola Muk have been revealed. They are both geared with the abilities called Poison Touch and Gluttony.

Olivia is an Island Kahuna who specializes in Rock-type Pokemon. The English trailer shows her having a Nosepass, while the Japanese trailer shows Olivia with Lycanroc Midnight Form.

The second trainer, Illima is a Trial Captain who specializes in Normal-type Pokemon.

'Pokemon Sun And Moon' Update: Popplio Is The New Pokemon Starter That Everyone Hates [... 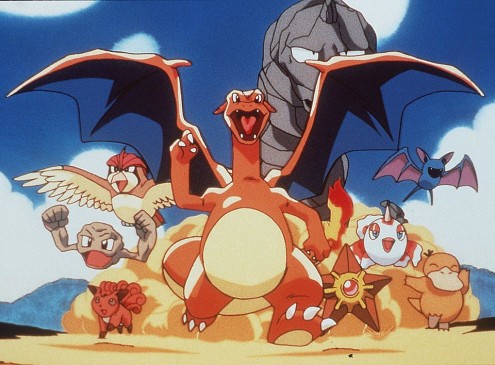 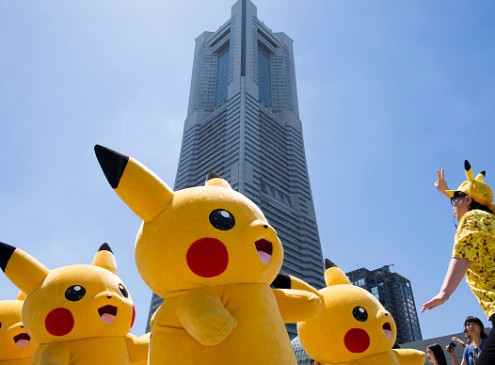