It looks like Microsoft Surface All-in-One PC release date is just around the corner as the Redmond based tech giant is reportedly gearing up to host an event on Wednesday, Oct. 26, at 10 a.m. EDT in New York.

If rumors doing rounds are anything to go by, Microsoft's Surface All-In-One (AIO) PC will take the center stage at the imminent event. Aside from the Surface AIO, Microsoft is also rumored to finally take the wraps off a new Surface Phone and shed more light on its plans for the upcoming upgrades of its operating system (OS), Windows 10 and Xbox One.

Microsoft's Surface AIO PC is said to be designed for use in living rooms. In line with this, the device is likely to boast a comparatively larger touchscreen interface. The purported PC is said to be up for grabs in three different sizes including a 21-inch variant with a Full HD resolution (1,920 x 1,080 pixels), a 24-inch variant at 4K (3,680 x 2,140 pixels), and a mammoth 27-inch screen equipped with a 4K resolution, Windows Central reported.

Microsoft is getting ready to include an accessory lineup for the highly anticipated Surface AIO PC. Rumors are rife that a Surface-patented Bluetooth keyboard, paired with a mouse will be made available.

The Surface AIO PC will boast a modular design complete with a detachable screen and keyboard. The unique design will enable users to convert the device into a tablet or a PC, depending on their need.

The upcoming Surface AIO PC will be up for grabs for about $999.

Readers are advised to bear in mind that these are mere rumors and should be taken with a grain of salt. 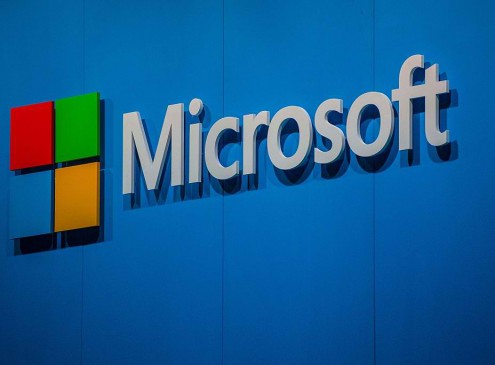