University of Washington has added another feather in its cap after Reuters ranked it in fifth place in its annual list of the world's most innovative universities in the world.

Reuters uses their proprietary data and analysis tools to create the rankings which are based on 10 metrics to determine which university will make it to the list. The criteria include patent filings, academic papers on research, and the university's ability to make their discoveries and development applicable to practical real-world use.

Although the university has fallen down one rank below than the previous year, the research and innovation efforts in all three campuses continue. In the Seattle campus, its startup incubator CoMotion continues to churn various startups. To date, it has already produced 126 startups involved in different industries. The program will start their incubator space which focuses on augmented and virtual reality soon. Aside from that, the campus also houses different startups and entrepreneurial firms in Startup Hall, a building they rent out for office spaces.

Anna Marie Cauce, University of Washington's first female president said that they are "focused on innovation, not just in creating companies and developing new products and technologies, but as a mindset and a core value."

Indeed, the University of Washington is serious about pursuing its vision because its computer science program is the top choice among incoming freshmen students. Aside from that, it has tied up with Microsoft and China's Tsinghua University to create Gix, a technology institute. 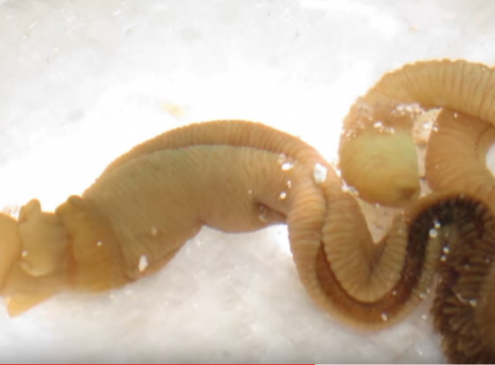