It's already past the half-way stretch - the premiere of the second season of SyFy's "The Magicians" is drawing nearer and nearer, and fans are just eating up every bit of news and information that they can about it, which is not that much considering the showrunners of the Lev Grossman novel-based show have so far done a really great job at avoiding high-profile spoiler leaks.

According to TV Insider, season 1 left fans with a very vague season finale. At the 2016 San Diego Comic Con, The executive producers, and there are a lot of them, gave fans a small yet informative glimpse by showing fans a trailer with some behind the scenes footages.

Although the trailer was short, it gave fans a bit more knowledge about season 2 - Quentin and his friends survive, but the "how" is the bigger question. The footages show that the Brakebills students are still in Fillory, and the set footages indicate that eventually they will be located in a huge throne room of a castle.

As far as new casting is concerned, there trailer has not revealed any such case, and there has not been that much information regarding it... until just recently.

On Saturday, August 6, Syfy's "The Magicians" Season 2 was reported to add Canadian actor, Rizwan Manji for the new season.

"The Dictator" star, Manji, was confirmed will join "The Magicians" Season 2 in a recurring cast, according to Nerd Much. As of the moment, it is not clear what sort of role he will play.

Manji has appeared in some popular films such as, "Transformers," "Don Jon," and "The Wolf of Wall Street." He has also appeared on such TV series such as, "Bones," "The League, Schitt's Creek," "Bones," "Backstorm," "The Goldbergs," and "Workaholics."

Season 2 of SyFy's "The Magicians" will be back earlier next year.

Tags the magicians, syfy, rizwan manji
© 2017 University Herald, All rights reserved. Do not reproduce without permission.

'Lucifer' Season 2 Spoilers: Actress Ella Lopez Is Added To The Cast Of Season 2 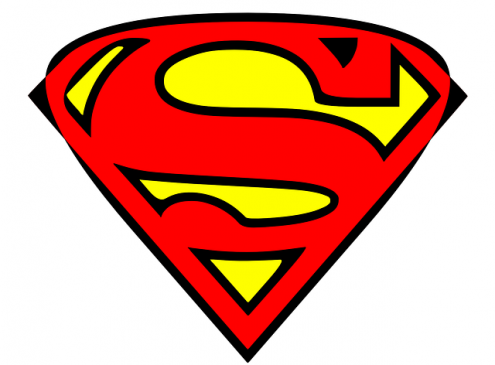 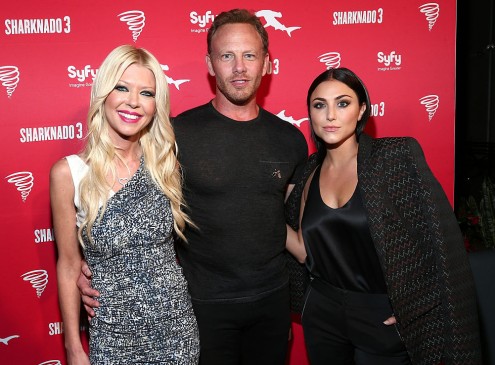