Florida’s University System is a Cornerstone of the American Dream

The public universities of Florida are considered as an exceptional place as they offer opportunities for the young American people. And they are also considered as a cornerstone of the American dream.

In January, the chairman of the Board of Governors, who was in charge of the State University System,  was determined to figure out how he could use his rare position to utilize the strength of Florida's higher education system. While also leveling up their service to employers, students, as well as the taxpayers of Florida, Tallahassee reported.

The State University System, a system of twelve public universities in the United States, has been responsive for quite some time to the needs of the state personnel. However, the system continues to improve their strategies for building relationships with employers and guiding students in high-need workforce areas. The State University System also exposed their students to mentorships and internships, in a way of providing them a leg-up in today's job market.

The Board of Governors recently fired up its subsequent Graduate Follow-Up Study, a program in aiding parents, policymakers, educators and students -  for better understanding on what courses of study are the forefront of job opportunities.

However, last month, the Florida Board of Governors announced 20 appointments to university boards of trustees, FL Bog reported.

Board of Governors Chair, Mori Hosseini, stated that the new trustees portrays a huge role in charting the paths for the state universities and the Board made the most important decisions regarding these appointments.

Hosseini added that they have selected  the highest quality of individuals with a variety of backgrounds and experiences who will take their universities to the next level. 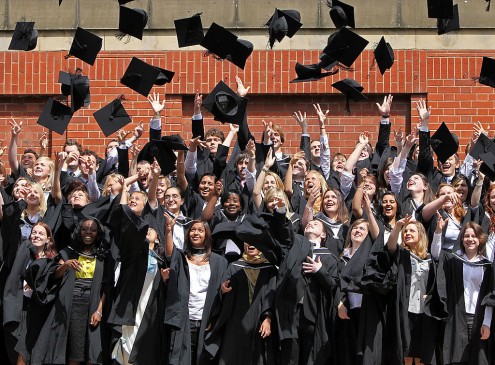 How To Get Good Job Opportunities Fresh Out of College