Vandenburg's case rooted from the 2013 gang rape of a woman, NPR reported.

The case of Vandenburg attracted national attention and ignited a debate about the widespread presence of sexual assault on United States college campuses. As Vandenburg's issue was energized recently, following an extremely strong reaction of anger over the six month sentence of Brock Turner. Where the former Stanford swimmer Turner sexually assaulted an unconscious woman.

However, a jury composed of five men and seven women deliberated for four and a half hours before delivering the verdicts at about 8:20 p.m. The jury found the defendant guilty on all eight counts, leaving the former Vanderbilt football player a potential prison sentence of 15 to 25 years, UPI reported.

Vandenburg's victim nodded in the courtroom as the verdicts were read against the suspect, The Tennessean reported.

Jan Norman, Assistant District Attorney General, praised Vandenburg's victim while talking to the press in the courtroom hallway. Norman stated that the victim encountered the rape case unlike any other. As the case has lasted over nearly three years and countless media headlines.

Vandenburg was accused in June 2013 of taking the victim (whom Vandenburg was dating) into the Vanderbilt campus dorm room and three teammates of Vandenburg sexually assaulted the woman.

The suspects were spotted on the university's surveillance cameras in the hallway, as they photographed the unconscious woman while dragging her into the room, CNN reported.

In January 2015, Vandenburg and teammate Corey Lamont Batey were found guilty, however, presiding Judge Monte D. Watkins declared a mistrial after he found out that one of the jurors was biased.

Two other former players - Brandon Banks and Jaborian McKenzie, are yet to face trial in the rape case. 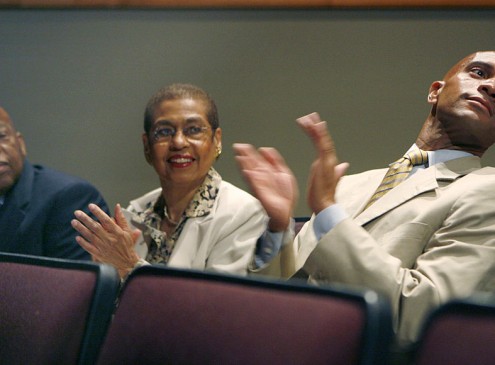 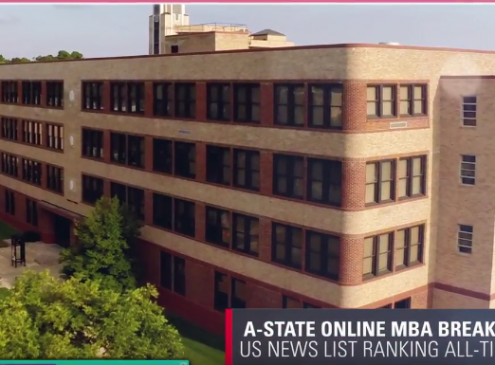 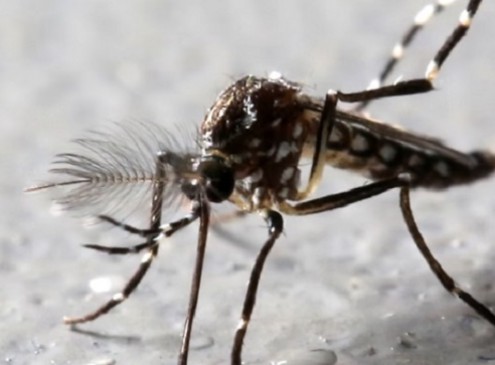