A new study reveals that while the number of surgeries worldwide has increased over the last decade, only about one-third are performed in poor countries, UPI reports.

"Clearly, there are huge disparities in the provision of surgery around the world, and this points to an unmet need for surgical and anesthetic care in many countries," said study author Dr. Thomas Weiser. He is an assistant professor of surgery of Stanford University Medical Center in Palo Alto, Calif.

The study was published Monday in the Bulletin of the World Health Organization.

However, in 2012, only 30 percent of surgeries occurred in the 104 nations with healthcare spending of less than $400 per person a year, the report said.

"Surgical care can be lifesaving and also helps prevent long-term disability due to injuries, infections, cancers and maternal conditions," Weiser said in the news release.

"In addition to the disparities in access, the safety of surgical care is of utmost concern, in light of the huge and growing volume of operations being performed annually around the world," Weiser said.

Also, Caesarean section deliveries accounted for about 30 percent of all surgeries in poor nations, and less than 3 percent of surgeries in 44 rich countries, Weiser noted.

"The study findings suggest that while countries may be providing more Caesarean sections per capita than a decade ago, other emergency and lifesaving surgical care is simply not available for the majority of people in need in low- and middle-income countries," Johnson said.

Tags surgeries, poor
© 2017 University Herald, All rights reserved. Do not reproduce without permission. 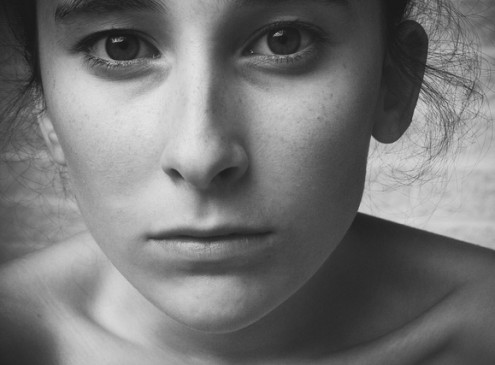 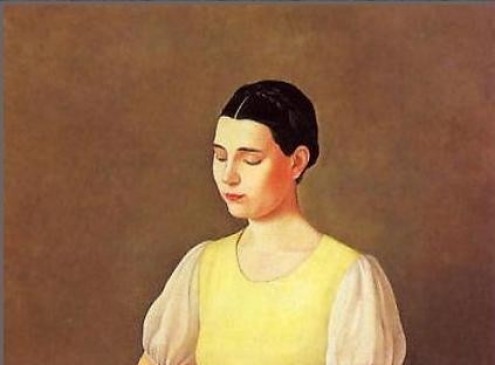 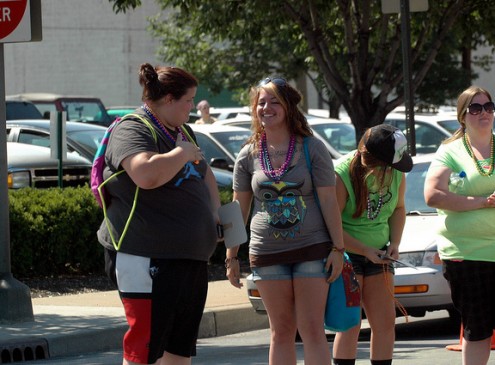 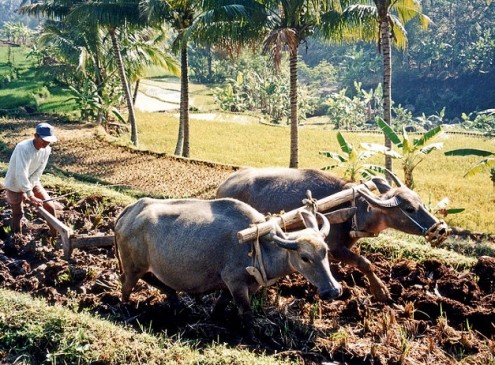 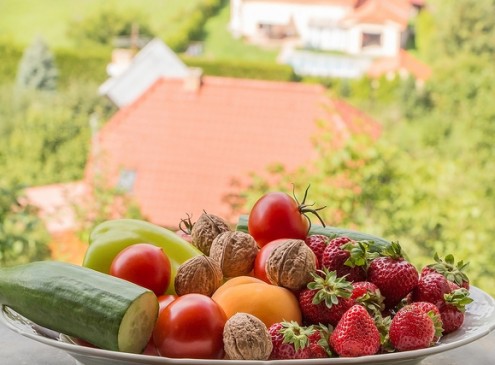 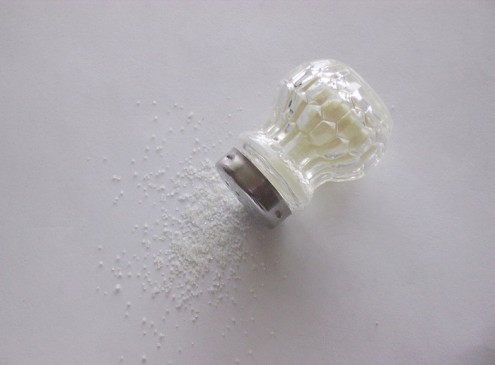