A new study in the United Kingdom suggests that concentrating on a visual task can make a person temporarily deaf to sounds coming from around him, Tech Times reports.

The experts at the University College London termed this temporary deafness as "inattentional deafness."

The study featured in the Journal of Neuroscience.

The UCL researchers said the brain has a limitation in processing capacity. Therefore, when a person is multitasking, the brain is forced to choose between the two senses since both the senses of vision and hearing are located in the limited region of the brain called the association cortex.

"In order to hear, we don't just need our ears to be operating; we need our brain to respond to the sound," said UCL Professor Nilli Lavie, co-author of the study, according to abc news.

On the other hand, when the visual task was easy, participants were able to detect sounds with no difficulty.

"When the task was easier we could see a brain signal indicating they could hear the tone," Lavie says, according to Today.

"When it was difficult, we saw a reduced signal in the auditory cortex."

Tags multitasking, deafness
© 2017 University Herald, All rights reserved. Do not reproduce without permission. 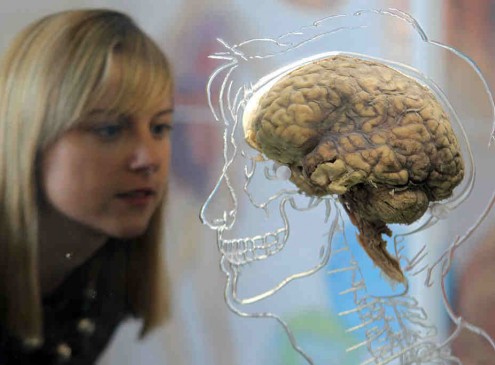 Neuroscience: Use These Brain Hacks To Be At Your Best This Year [Video] 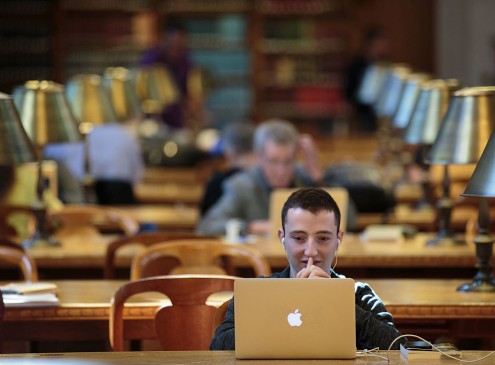 Surprising Reasons Why Multitasking is Bad for Your Brain, Says Neuroscientist

Be a More Productive Multitasker: A Neuroscientist Tells Us How 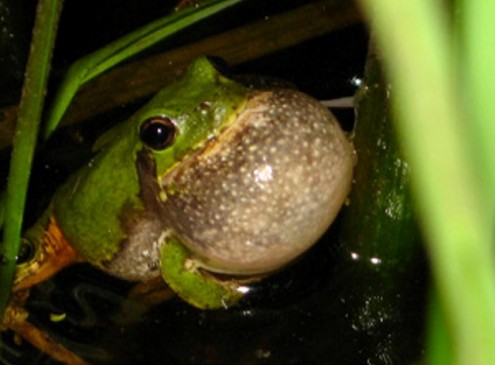