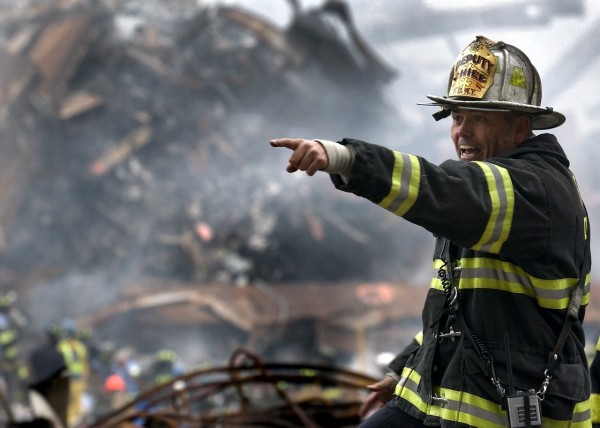 With earthquakes getting more frequent around the world, especially around the Pacific Ocean where the Pacific Ring of Fire is located, scientists are relentlessly working on new innovations to predict the onset of natural disasters. Currently, seismologists are able to track the locations of tremors and tectonic movements, but they have no way of determining whether they will eventually become ground-shattering earthquakes or not.

However, on Thursday, October 17, California Governor's Office of Emergency Services (Cal OES) issued a statement that they have launched the nation's first statewide earthquake early warning system. The California Earthquake Early Warning System is integrated with a new version of the smart phone app called MyShake (an app developed by the University of California in Berkeley), and a traditional alert warning method called Wireless Emergency Alerts (WEA).

Cal OES said in the released statement that: "The system uses ground motion sensors from across the state to detect earthquakes before humans can feel them and will notify Californians...in advance of an earthquake."

The launch was part of California's Annual Great Shakeout, an earthquake safety drill, held in Oakland, California and was attended by California Governor Gavin Newsom and Oakland Mayor Libby Schaaf. During the launch, Governor Newsom expressed that, "Today, we are making a big leap forward in terms of focusing attention on prevention. We are announcing the nation's first comprehensive early alert system for earthquakes."

He also urged everyone to download and use the MyShake app, "if millions of people do that, we will have points of contact, the ability to "crowd source" information, the likes of which no country in the world has advanced." He also added that, "Japan and Mexico have systems already in place in this space, but because of the extraordinary complementary work that has been done by UC Berkeley, by Caltech, by USGS, and by our own Office of Emergency Service, we feel that we're on the leading and cutting edge in terms of the ability to utilize that technology."

This new is system is aided by the USGS technology that will deliver ShakeAlert data through FEMA's Integrated Public Alert and Warning System. ShakeAlert earthquake early warning system will send alerts before 'quakes hit. Warnings produced by the ShakeAlert system will then be relayed to two delivery systems that notify the public: the MyShake app and the Amber Alerts, which is synchronized with the WEA. The said apps are available for download through the App Store for iOS users and Google Play Store for Android users.

Richard Allen, director of the UC Berkeley Seismological Laboratory, said in an interview earlier this week, "The alerts will only go to people that are going to feel shaking." Allen also added that the thresholds for an alert are an earthquake of magnitude 4.5 and shaking intensity level 3. "Intensity 1 is you don't feel it. Intensity 2 is some people may feel it, and intensity 3 is many people do feel it."

USGS officials have advised the public to act quickly with Drop, Cover and Hold On or move to a safer location before the intensity grows stronger. The USGS also announced that the ShakeAlert system is now available in Oregon and Washington states, which are also frequented by tremors. The system is also being tested now in Alaska.

RELATED: Signs Of Past California 'Mega-Quakes' Show Danger Of The Big One On San Andreas Fault [VIDEO]