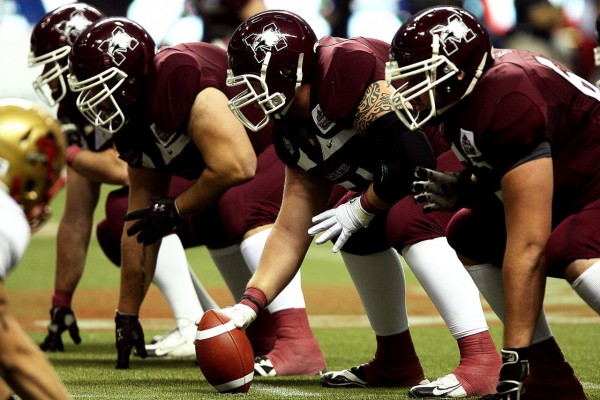 Adriel Jeremiah Green, or better known as A.J. Green, is Cincinnati Bengals' wide receiver at the NFL. He is nearing the end of his $60-million contract of 4 years. And because the NFL has a trade deadline on October 29, Bengals' star receiver is set to make a crucial decision of whether to stay or leave the team following his recent ankle injury.

"I'm prepared for anything. A trade's not going to change who I am. I'm still going to play," Green said in an interview. Even though he wasn't playing since July due to the injury, Green is not keen on moving to another team despite rumors that his contract might not be renewed. Green mentioned in the same interview that he hopes to stay in one team for the entirety of his NFL career.

Bengals Coach and Spokesperson Zac Taylor, however, affirmed in an interview that Green is still a priority to the franchise and that his contract is currently under negotiation because of trade speculations. Green is a seven-time Pro Bowler and has 8,907 yards receiving and 63 touchdowns over 8 NFL seasons playing with Cincinnati, which makes him second in franchise history. Taylor even stressed Green's importance to the organization and expressed that "he obviously means a lot".

General Managers from other contending teams are showing their interest in a trade off once Green gets back on his healthy feet again. However, Coach Taylor has a strong feeling that the team needs Green, "The team likes him, and he warms my heart when he's around, because that's when I remember that I have A.J. Green hiding out in the background. It's good to have guys like that."

Everybody knows Green's capabilities when he is healthy. And since it is the last year of his deal, he is taking extra caution on his comeback. He felt that getting back in shape is more important than the trade speculations. He said that he is not holding out and is "not going to do anything crazy." He said that the most important thing for him is to play football.

Apparently, money is not the issue for Green. He has made $11.98 million this season, and he intends to stay long in his career. He has expressed that he is open to any possibility, but he will be happier if he could heal his ankle and stay with the Cincinnati Bengals.

ESPN reported that Green ran about 10 minutes and did a leg workout with Bengals Fitness Coach Joey Boese last Tuesday. While the conditioning workout looks promising, Green said it might take more than 6-8 weeks to completely heal his ankle and before he can play again.

To wrap up the interview, Coach Zac Taylor expressed that the Bengals are really on its feet to keep A.J. Green. He added, "I've heard the speculation. We are not trading that guy." He also hinted that Green might practice with the team next week.

Aside from Green, two other Bengals players are on a break due to injury.  Darqueze Dennard, a Bengals cornerback, is recovering from a knee surgery, while the other cornerback Dre Kirkpatrick recently suffered from a knee injury last Sunday.