New character and domination battle details were recently revealed for "Digimon Story: CyberSleuth Hacker's Memory" by Bandai Namco. This video game will be coming to several platforms on the PlayStation soon.

Bandai Namco has recently revealed some details on a few new characters that players will encounter throughout the game's story. These characters are Yuugo, Arata Sanada, and Ryuji Mishima. The first character on the list leads the hacker group Zaxon, who fights against their rival group, Jude, which is led by the former hacker Arata Sanada, Dual Shockers reported.

Aside from the character details discussed by Bandai Namco, they also revealed the video game's new battle system called the "Domination Battle." This is a battle between groups of hackers over a server domain in the digital world. Over a network area, two teams will be fighting over it with battles that take place in a strategy game-like system.

The latest sequel of the "Digimon Story" series will tell a new story from the point of view of a new protagonist. The scenes in this video game happened during the events of the previous video game. In this story, however, he was not chosen as a hero to save the world.

The protagonist in this game gets accused of a crime that he did not commit, but he has a plan. He travels to the digital world and joins up with the group of hackers in order to clear his name.

To celebrate the 20th anniversary of the "Digimon" franchise, the game developers added a new Digimon that will join the latest game to make the celebration more special. The creature to join the video game is Zubamon and all of its three Digivolutions. This creature is a Legend-Arms Digimon, which is capable of transforming its arms into weapons to slash at foes, and it has its own evolutionary chain and digivolves into Durandamon, Gematsu reported. 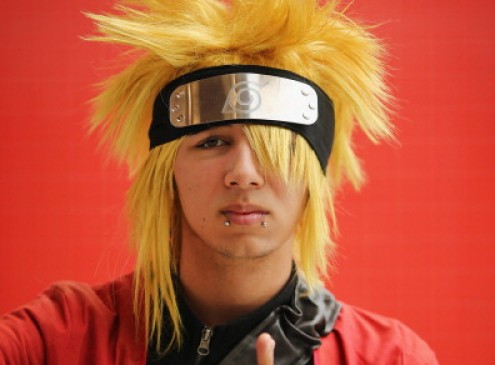