On Sunday morning, former US Vice President Joe Biden delivered the commencement speech for the 2017 graduating class of Colby College. Reportedly, the politician called for political unity among all parties for the betterment of America.

According to WGME, roughly 480 students got their Bachelor of Arts diplomas. Also, the graduation ceremony was open for public viewing and was even streamed live on TV. Sharing the podium with Joe Biden was senior class speaker Muhebullah Esmat, an art history major from Kabul, Afghanistan. The majority of the seniors chose Esmat to represent them.

The Former US Vice President, meanwhile, offered "assurances" to the graduating class of Colby College. One of them was that the country's current divisiveness is nothing but "temporary". Well, Biden told them noted that the said discord was brought by the last presidential elections that "churned up some of the ugliest realities" of American life.

Biden, per Time, eventually urged the Colby College graduates to "resist" the impulse to throw up their hands after an election that played to society's "baser instincts". For the record, the Democrat served two terms with former President Barack Obama. While speaking on stage, Biden expressed his own disbelief.

Additionally, Biden narrated how tie has changed the American political scene. According to him, this generation had passed the days where it was acceptable for politicians to "bestow legitimacy" on hate speech and "fringe ideologies". In the end, he noted that the youth has roles to play in "making things better". Indeed, it is time for Americans to "regain their sense of unity and purpose".

Biden was the 47th Vice President of the United States and served from 2009 to 2017. He was first a Senator who represented Delaware from the Democratic Party. Born in Scranton, Pennsylvania in 1943, he lived there for 10 years before moving to Delaware. Biden became the sixth-youngest senator in US history. 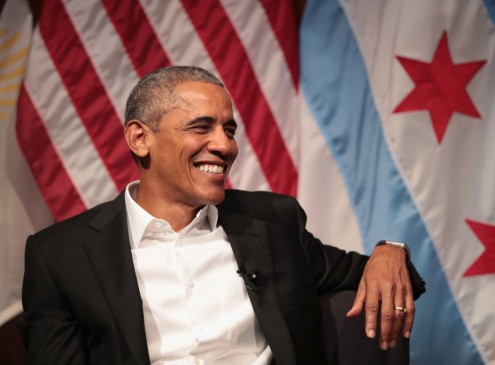 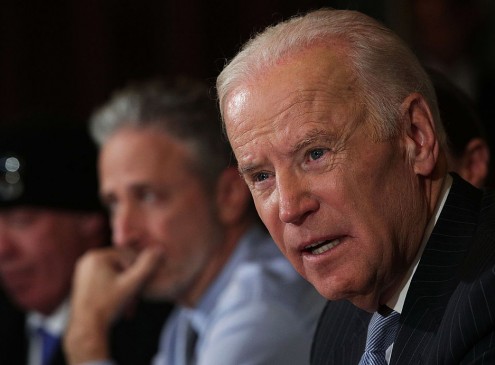 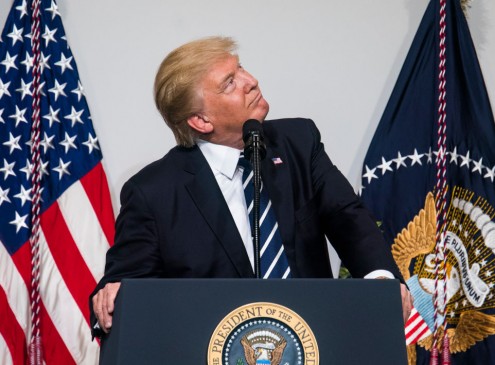