A big discovery has been made by several scientists in a Singapore forest, which was an extremely rare live ant colony. Everybody from the scientific world thought that this species were gone already, but this new discovery has proven it otherwise.

The T.Rex ant is short for the Tyrannomyrmex Rex, and it has escaped the sights of many scientists since 2003. It was from this year that entomologist Fernando Fernandez revealed that he discovered a never-before-seen ant genus from Malaysia, but it was a single dead specimen at that time. It was nicknamed the T.Rex ant because its tiny mandibles reminded him of the stubby arms of the T.Rex dinosaur, National Geographic reported.

A few years later since its first discovery, only a small amount of T.Rex ants were found scattered across Asia, specifically India, Singapore, Sri Lanka, and the Philippines. All of these specimens were all dead, unfortunately and they were found from a leaf litter.

National Geographic Young Explorer and entomologist Mark Wong discovered the first recorded live colony of T.Rex ants with details about the species and some additional abilities. He said that the best way to collect and observe live ground ant colonies is to do it like an archaeologist, which is to excavate the area.

Looking For The Elusive Ant Colony

While the T.Rex ants are regarded as the rarest ants to find in the world today, they are actually doing this on purpose. These ants live in small colonies of about 30 individuals, only go outside during nighttime, and they are very picky eaters. This made all the traps laid with bait useless, which is why they are having a hard time finding a living specimen.

One of the shocking discoveries the scientists found was the ants' timid behavior, despite their scary look. They did not show any aggressive behavior in any of the tests that they did, and when they faced other insects, they stood still, scampered away, or took cover at the first sign of danger. They are now facing a problem because they do not know what they actually eat, BGR reported.

Check out the T.Rex Ant Found Alive For The First Time video below:

NASA To Reward $15,000 For Genius That Can Speed Up Simulation Code [VIDEO] 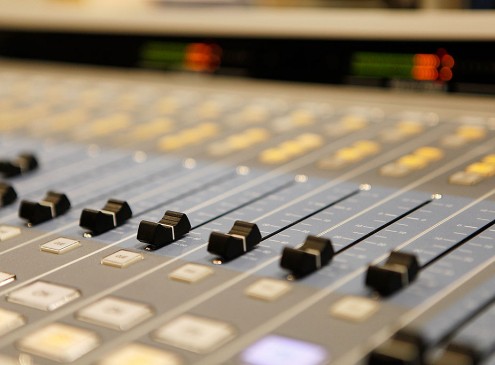