Researchers have discovered that there is now a second branch on the huge crack in an Antarctic ice shelf just recently. If the crack completely shears off, it could create one of the largest icebergs in history.

The main crack of the Antarctic Larsen C Ice Shelf is currently 110 miles long and now it was revealed that a new branch has been observed by the Project MIDAS research team. They revealed that the iceberg that will break free within the next few months will be the size of the state of Rhode Island. Only a small 12 miles of ice remain connected to the shelf, and it is the only thing that is keeping the nearly 2,000 square mile piece from floating away, according to the official blog of the British Antarctic research project.

Project MIDAS member Adrian Luckman said in a statement that a new branch of the rift has been initiated while the previous rift tip has not advanced. It is approximately six miles from the previous tip, which is heading towards the ice front, USA Today reported.

Since the crack's significant appearance in February, this new one is the first significant change to it. The length of the crack remained steady for several months, but it has been steadily widening at rates in excess of three per day.

The ice shelves are the permanent floating sheets of ice that are connected to a land mass. Luckman explained that studying them is important because these shelves hold back the glaciers that feed them. If they disappear, the ice will flow faster from the land to the ocean, and that will increase the rise of the sea levels.

Luckman revealed that if the crack will calve, the Larsen C ice shelf will lose more than 10 percent of its area. This new event will even change the landscape of the Antarctic Peninsula in the future. There is good scientific evidence that climate change was the cause of the thinning of ice.

Antarctic Icebergs to Be Towed To UAE For Drinking Water

In other related news, the United Arab Emirates is planning to tow some icebergs from Antarctica to solve their drinking water problems. The National Advisor Bureau Limited company plans to use this tactic to give the region a new source of fresh water. They also plan to mine the iceberg for creating more drinking water, Independent reported.

Check out the Larsen-C Crack video below: 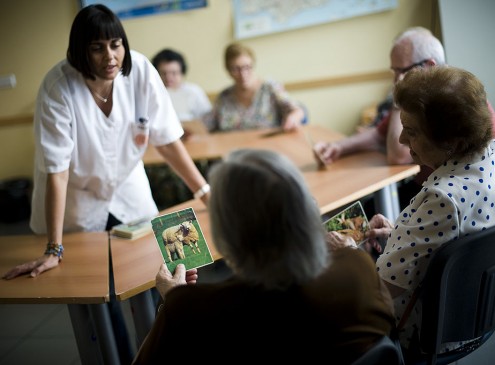 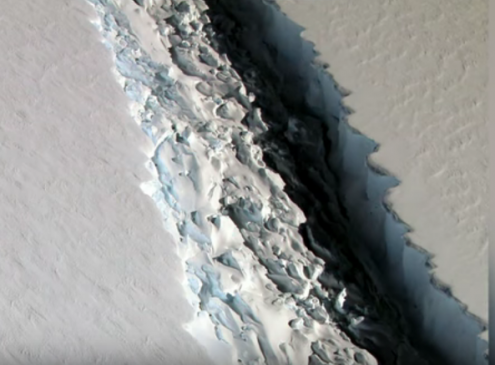