A member of Missouri's State of House Representative Rick Brattin proposed a bill to scrap tenured positions on 2018. This was proposed on the premise that providing a lifetime job to professors could lead to waste of government funds.

Brattin's proposal was made on the premise that some professors tended to exhibit poor performance after they acquired the permanent status. If his proposal is approved, no tenured position will be created for professors who are hired on or after January 1, 2018. A professor becomes tenured after completing some requirements. These are teaching for a certain number of years, attaining excellent performance and contributing to research, according to VOA Learning English.

In principle, tenure allows faculty members to teach and conduct research for the good of the university without fear of being dismissed by higher officials who do not like what is being done.

Untenured teachers in public universities usually looks for jobs that economically desirable. They leave teaching, and this adds to the structural problems of the Department of Education.

There are groups that argued that tenured positions are not lifetime. A university can still dismiss a professor who is advocating beliefs contrary to that of the school. However, it has to follow due process of law. This means that the professor cannot be removed from the school right away.

Putting an end to tenured positions may not be the best solution to the compounding problems in education. Aligning tenure policies with its principles will help tenured professors tenured professors perform the tasks that they are supposed to do.

Travel Ban Looms Over International Medical Students And Their Residency Programs As Match... 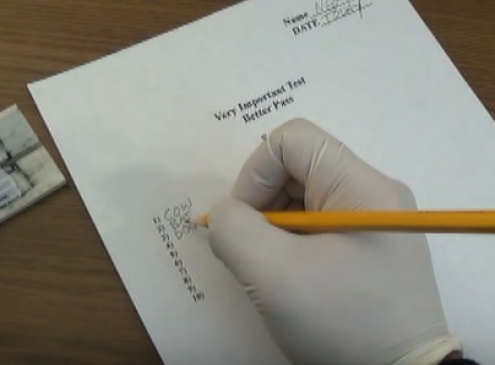 College Students Admit To Cheating, Instructors Are Prone To Do The Same, Survey Shows