College education is quite expensive, especially if one opts to go to a private school. Private colleges and universities cost higher than the public schools. However, people who knows where to look may find one that charges less than other schools.

Here are the top 5 cheapest universities in the United States of America, according to US News.

This university is located in Provo, Utah. It has a total undergraduate population of 30,221, making it the most populated college with the least expensive tuition fees. Its tuition fee was $5,300 for the school year 2016-2017, which was the lowest among private colleges for that school year.

This college was founded in 1866. It is a historically black co-educational institution. It is located in Holy Springs, Mississippi. It has an enrollment of 856 students for the school year 2016-2017. Tuition and other fees amount to $9, 500.

Tougaloo College is located in Tougaloo, Mississippi. It was founded in 1869 and was considered as one of the oldest historically black colleges and universities. It has a total undergraduate enrollment of 863. Tuition and other fees for school 2016-2017 was $10,600.

The Blue Mountain College is located in Blue Mountain, Mississippi. It is located in a rural area and its campus size is 190 acres. It has 457 undergraduate students. It is considered as an academic community of students, faculty and staff. Tuition and other fees for 2016-2017 is $10, 534.

The tuition and other fees listed do not include board and lodging. Some schools offer scholarships, which further reduce education costs, according to Federal Student Aid. Students can easily find ways and means to acquire college education at the least expense. 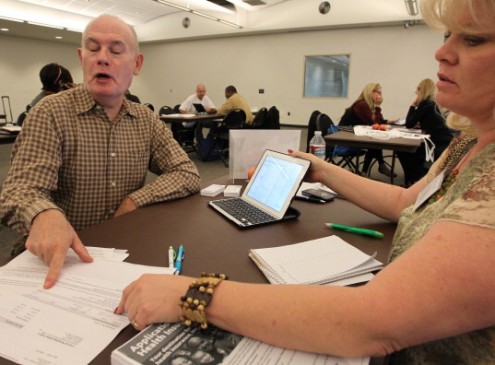 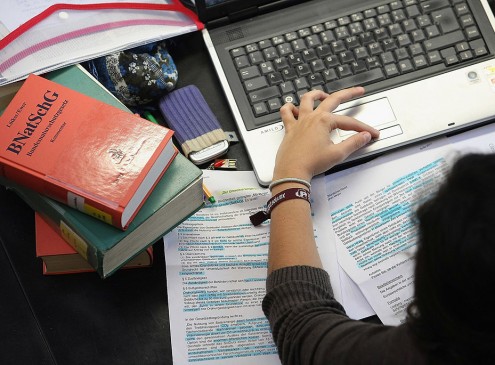 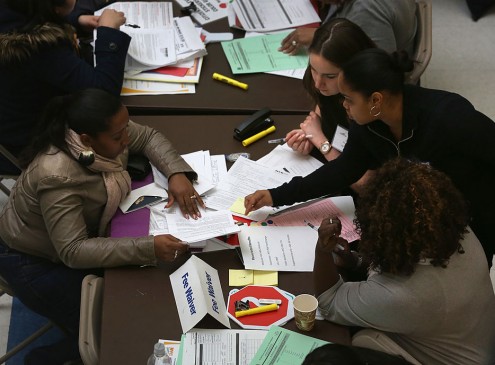 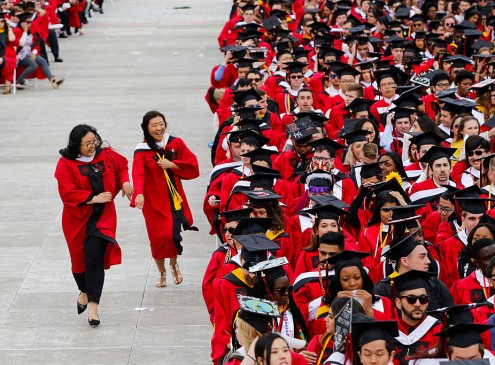