While millions of people are watching late night animal television shows and documentaries to explore the life of predators and preys, University of Alberta scientists are studying these creatures in real life to find out the secrets of animal excrement. And they are not just fertilizers.

The University of Alberta scientists from Edmonton finds that the excrement from the world's most ferocious predators are sources of life. Which means their feces are essential to the ecological system. They find that their waste actually acts as a gardener to the forest floor.

According to these Edmonton researchers, animal feces is a means of dispersing plant seeds in the area. In their studies, seeds are found everywhere and mostly spread out and germinated even in the bowels of animals, in both predator and prey, as reported by the CBC.

While this may seem ordinary for some people, this type of process is found to be essential to the animal world, and in connection, to all species. The process propagates life. And according to Edmonton, the process is called Diploendozoochory.

The process sounds like a completely strange tongue twister but the definition is adorable. The Edmonton team describes it like nature's version of Russian dolls. It all starts from preys eating plants and berries. Predators then feed on the prey which carries the seed inside his digestive system. Eventually, the predator excretes the seed in another area. In time, the seed will grow.

The key point emphasized by the University of Alberta researchers is that the seed is being grown in an area away from its original spot. This alone helps in propagating the growth of the forest floor.

According to lead researcher Anni Hämäläinen, their work highlights the importance of animal feces aside from it being a fertilizer. Predator excrement is now a means of repopulating plant population. But nature is still battling its enemies, such as climate change and animal poaching. Without these creatures, the forest will be empty soon.

Rihanna Is Harvard’s Humanitarian Of The Year For Her Support Towards Education And ... 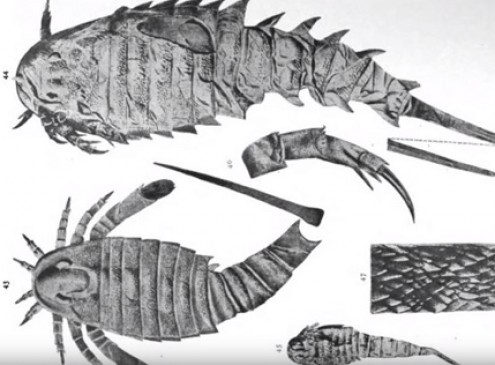