Cleveland Cavalier's Kyrie Irving is one guy who doesn't let his stardom get into his head but most of all, he knows how to give back to the school that first nurtured his talent.

In a report from Complex, Irving offered to pay the tuition fee of Spencer Joyner, a 12 -year old student from his alma mater, The Patrick School. The student was not able to attend school anymore because he is suffering from a debilitating condition called pseudotumor cerebri, which causes severe headaches and episodes of blindness.

Because of this, Joyner was unable to go to school anymore. After his circumstances came to Kyrie's knowledge, he offered to pay for his tuition fee which is $11,000. When asked about it, Irving said that anyone who has the capacity and resources to help must do so. He also expressed his thanks to his financial team and the people around him for allowing him to give back to the community.

Aside from paying Joyner's tuition, the child's father also believes that Irving was the mysterious donor who paid for his child's medical bill.

This is not the first time Irving helped someone from his alma mater. Last October 2016, he paid for the funeral of another St. Patrick's student who died after collapsing suddenly while playing basketball. Aside from that, he's been contributing financially to his school and even giving athletic gears to the school's basketball team. St. Patrick's basketball coach Chris Chavannes said that Irving has greatly impacted the lives of the student at the school.

When asked about Irving, Spencer was very happy to receive help from his favorite player. He hopes to get well so that he can go back to school and play basketball. He hopes of becoming like a point guard someday like Irving.

Advanced Nursing Degrees You Could Choose From 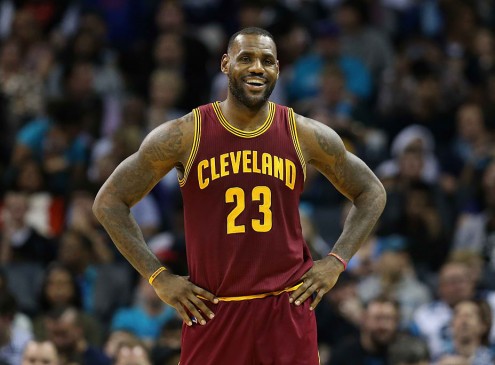 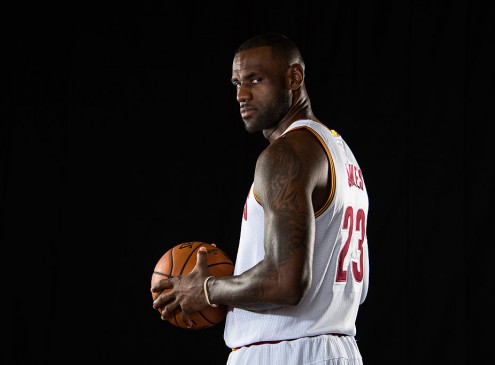