Two of the popular "remedies" often suggested to improve education is to reduce class size or to allow parents and students go to the school they prefer. However, an education researcher revealed after years of study that these two and other popular school ill remedies do little to improve the quality of education the students receive.

John Hattie, a professor at the University of Melbourne Australia, examined more than a thousand meta-analyses on various education 'remedies' covering 250 million students around the world. Talking to NPREd about what he found out, he said that five of these most popular remedies actually do nothing or little to improve education. These five popular interventions include reducing class size, school choice, achievement standards, achievement tests, and more money.

Regarding class size, Hattie argues that Japan and Korea, which are considered as two of the highest-performing education systems in the world, have an average class size of 33 students in the classrooms. He is not alone in this observation, other researchers say that class size have indeed positive impact in the earliest grades but little in the secondary level. More so, they are also in disagreement whether those benefits outweigh the cost.

Hattie explained that in order for class size to be effective, teachers should collaborate and work more closely with children.

School choice is another popular idea which encourages competition between schools causing them to improve the quality of education they bring to students. One research on school choice said that its benefits are still highly disputed because it still depends whether the school has what the student needs. Instead of school choice, teacher choice is much more effective because it will push teachers to up their game if they really want to be marketable.

The two next popular 'remedies' are achievement standards and tests. Achievement standards have nasty effects because, according to Hattie, it labels kids from difficult circumstances as failures and those privilege kids as successful, which is not always the case. Also, those students who might not be performing well today can do much better later. Instead of creating a general standard, individual standard which evaluates the progress of each student is much better. As for achievement tests, those who are in schools and countries who perform well give tests less often.

The last remedy to improve education is to put more money into it. At present, the United States spends $105,000 per student while Korea and Finland spend $60,000 and $70,000 respectively for each student yet they outperform the US.

So if these 'remedies' don't work, what does? Hattie wrote in his book, Visible Learning in Action, the best ideas that work are those that empower teachers and encourages them to work more closely with their students. 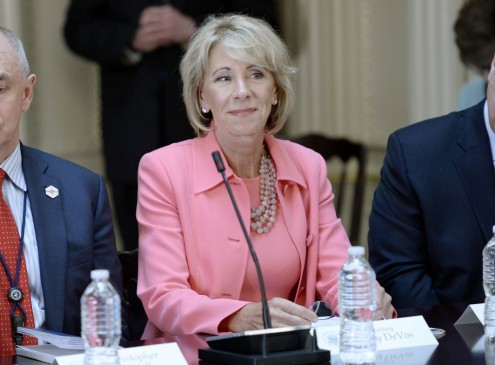 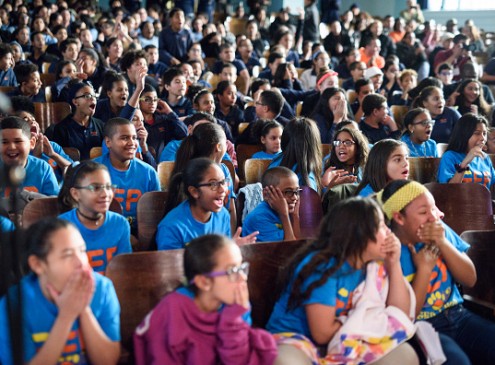 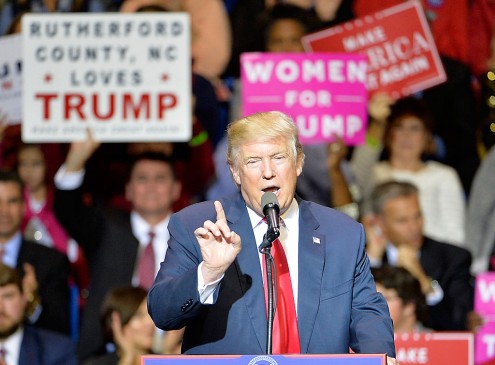