"Shin Megami Tensei" franchise is celebrating the 25th anniversary of its launch in the gaming world. The game developers and fans get the experience to walk down memory lane with a new website dedicated to showcasing the game's progress and development through those years. In addition to this, "Shin Megami Tensei's twitter account is back.

In a post from Gematsu, "Shin Megami Tensei" just made its first tweet saying: The "Shin Megami Tensei" series 25th-anniversary project has begun. A special [website] has been opened. We [have] also renewed this account for the 25th anniversary[.] Please look forward to more updates. Everyone, please take care of us in 2017. 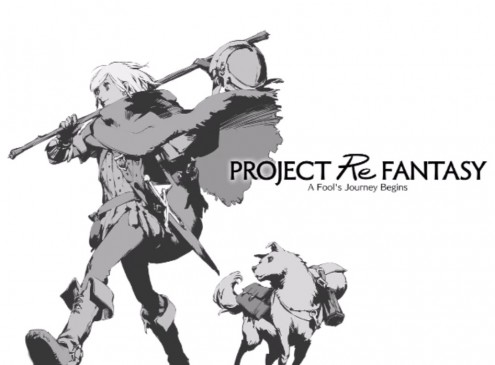