It was long thought that the secret to a perfect glass of champagne is the stream of tiny bubbles, but recent research reveals that it's not the case, because in reality, the size matters.

According to the scientists based in the heart of France's Champagne-Ardenne region, it is actually the larger bubbles that enhance the taste of the sparkling wines. They found out that the larger the size of the bubbles, the better the taste, and that's because of the improved release of aerosols into the air above the glass. This effect makes the aroma that gives the champagne its distinct smell flung upwards into the drinkers nose when they take a sip.

The formation of millions of bubbles in an average glass of champagne is due to the dissolved carbon dioxide which naturally forms in the wine due to a second fermentation process happening during production inside the bottles that are already sealed. Whenever the bottle is being opened, this gas (carbon dioxide) is released making the champagne to foam. The remaining gas would become the bubbles that rise to the surface of the glass.

Professor Liger-Belair said that the size of the bubble in the champagne can vary between 0.4mm and 4mm across and its size can be influenced by the viscosity of the drink and the glass to which it is being poured into.

The researchers said that this study can be useful when it comes to the fine tuning of champagne aroma diffusion for an enhanced taste of sparkling wines.

How To Develop And Increase Your Mental Toughness at Work

Critical Habits Of The Most Successful Leaders 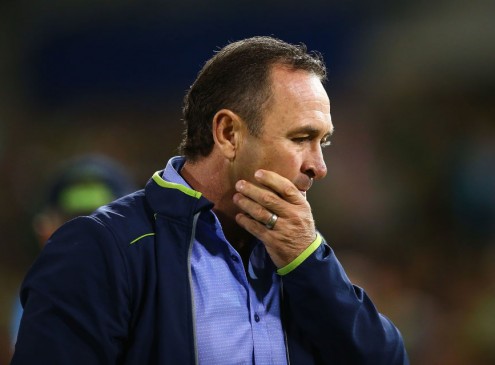