Being creative is an excellent way for someone to be able to express themselves well, and it can be a great outlet of stress and also a great source of happiness. But aside from these helpful benefits, creativity can also reduce a person's fear of death.

According to a study published in the Journal of Creative Behavior, creativity seems to work like a security blanket. And that people who are creative are less likely to feel worried about death.

The team of researchers from the university conducted the study among 108 students who were asked to fill out a questionnaire assessing their creativity. In this experiment, the researchers found out that those participants who had more creative accomplishments feel less worried or concerned about death even if they were forced to imagine their passing away.

The researchers explained this event called "terror management theory" which means that the fear of a death is a vital human motivator. It means that a person copes with the awareness of his own mortality by either believing about something that provides them a sense of meaning, just like religion; or trying to live up to the standards set by his culture.

In general, the researchers concluded that people have the tendency to think that even if our lives are temporary in this world, and even if we all die one day, we will still be leaving a part of us behind.

Nostalgia Can Be Good For You , Here's How

Ways To Be Productive When You Don’t Feel Like Working

Tips On How To Stay Healthy During The Holidays

Should You Count Your Calorie Intake During Christmas Day Feast ? 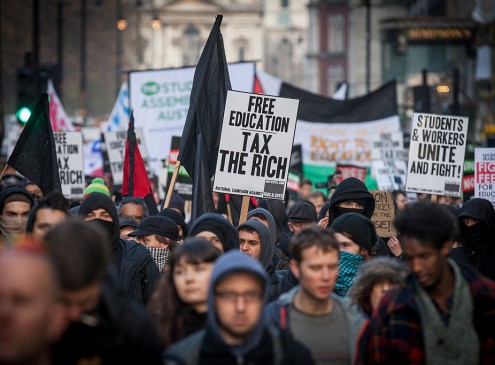