Galaxy J7 Prime has landed in the US after Amazon lists the device on its official page. Before deciding to buy, here's a full comparison between the device and Redmi Note 3.

Galaxy J7 Prime Arrives in US

Good news for mobile users who have been waiting for this Samsung's flagship arrival in America. It is now available at Amazon with a $285 pricetag. Previously, Galaxy J7 Prime has been available in Asian markets, particularly in Philippines and India, Phone Arena reported.

When it comes to design and build, Samsung is the prime. Redmi Note 3 may have a sleek look and it feels amazing in hand but somehow, it lacks of the grace and elegance that Samsung's flagships bring.

Both all-metal devices sport 5.5-inch screen but J7 Prime packs Corning Gorilla Glass and a thinner body. Fingerprint readers on both handsets are fast and responsive.

Don't expect an AMOLED screen Galaxy J7 Prime as it offers a PLS TFT display with 401 ppi pixel density, as listed in GSM Arena. This makes Redmi Note 3 slightly better when it comes to the display quality with its IPS LCD and 403 ppi pixel density.

Redmi Note 3 runs Android Lollipop and it has MIUI 8 interface on top. Galaxy J7 Prime runs Android Marshmallow OS and tops it with custom TouchWiz UI. Each interface does not bring pure Android experience but MIUI 8 is much more customizable with loads of features compared to Samsung's UI. 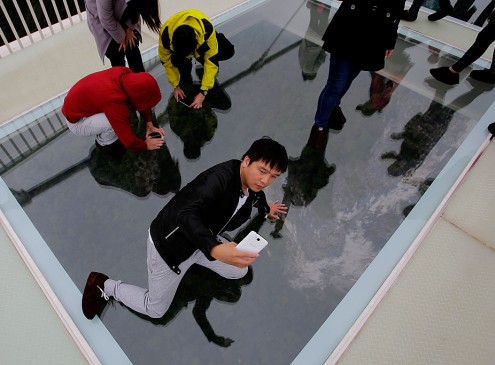 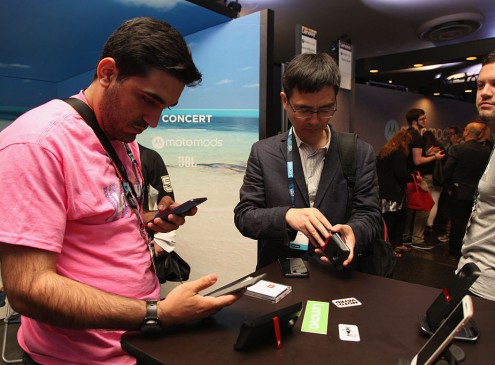