After Twitter announced it is closing down Vine last October, it recently announced they will be maintaining the Vine app when the Vine service shuts down permanently. The mobile apps of Vine will be relaunched as Vine Camera on January of 2017.

According to The Verge, users can continue recording looping 6.5-second video clips of outrageous moments in their lives. The more creative they become then the more people view the clips. It became popular because of the entertaining videos users began uploading to Vine.

Vine Camera app users, according to Phone Arena, will be able to share their short videos to Twitter which means it could be Twitter's own version of Snapchat and Instagram stories. Former Vine users can now download their Vines through the camera app or through the website. Users can now record memorable moments through the Twitter app which would be a new way of updating their followers about the latest happenings of their lives.

There is a big difference between downloading your Vines at the desktop website and the smartphone app. The file of Vines that you download from vine.co will come with an index.html file that contains all the Vince captions, number of likes, comments and revines. However, when you download your Vines from the app, you will only get the video files that were saved to your camera roll excluding the captions and any other additional information.

Last October, Twitter announced it will be shutting down Vine permanently as part of their rebranding that also included firing 9% of their employees. Vine was introduced three years ago and became a worldwide phenomenon but its popularity eventually died down, leading to its transformation into the Vine Camera app.

Check out this video about this huge announcement by Twitter about the Vine camera app here: 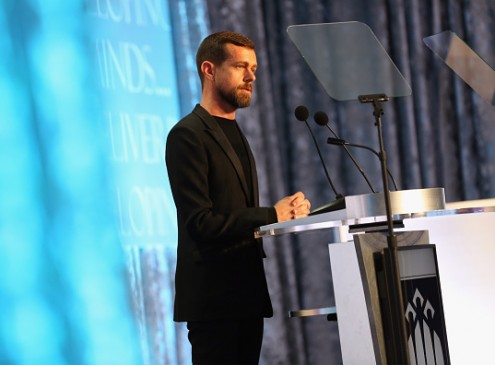 Twitter Will Mute 'Eggs' Of Profiles With No Updated Photos 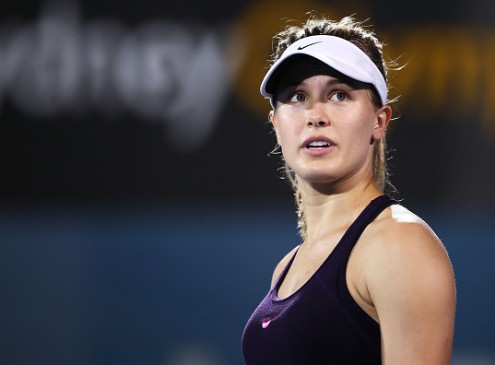