Huawei Honor Magic has all the magic of a dream phone - the curvy display and advanced innards. Check out the specs review and the main drawbacks of this smartphone!

Honor Magic has an unusual screen size of 5.09-inch. Magic gets a sharp display - sporting AMOLED with 577 ppi pixel density.

The phone is surprisingly ergonomic and light as well, with 145 grams of weight and there are two colors available, Porcelain White and Golden Black.

Under its hood, a Kirin 950 chipset powers the Marshmallow device. There is 4GB RAM space on board with 64 GB built-in memory.

Huawei Honor Magic: What are The Drawbacks?

Huawei could have built a better smartphone with a faster processor. The SoC has been used by Huawei Mate 8 last year but to be fair, Kirin 950 dominates the competition when compared against Snapdragon 820 and Exynos 8890, WccFtech reported.

For a premium curved display phone, the tech crowds tend to compare Honor Magic with Galaxy S7 Edge, which is able to capture excellent shots. If only Huawei paired the 8 MP front camera with 16 MP rear and added OIS software in it - the camera would be a big selling point.

The 2,900 mAh battery is relatively low for a high-specced smartphone like Honor Magic. Samsung equips Galaxy S7 Edge with 3,600 mAh capacity and Xiaomi Redmi 3S Prime gets even bigger battery with 4,100 mAh.

It's like going back to the old days. The 64GB internal is never enough but users don't have any choice. As a comparison, Galaxy S7 Edge uses SIM 2 slot for MicroSD card. 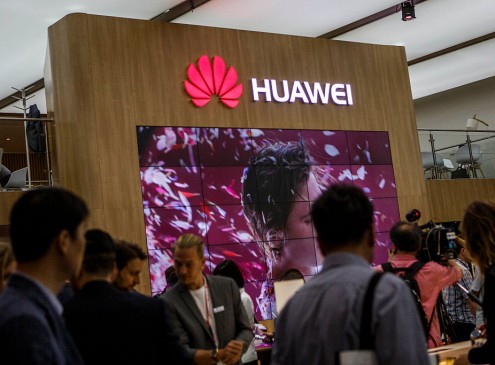 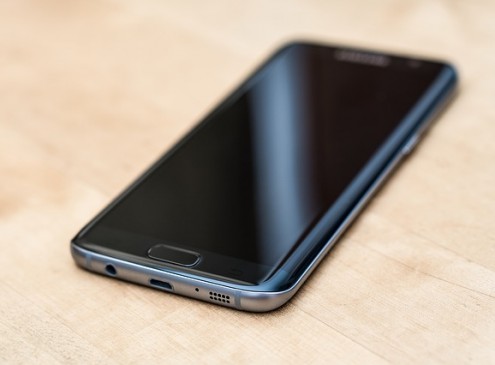