Black Friday is over but Christmas deal is on track. Xbox One and PS4 consoles' receive price cuts up to $50 and the bundles start from as cheap as $249.

Microsoft offers Xbox One S bundle with "Battlefield 1" for $299. Other titles to choose include "Minecraft" and "FIFA 17".

For Xbox One S 1TB variant, the "Battlefield 1" bundle is offered at $349. For the 2TB model, Microsoft sells the console with "Gears of War 4" bundle for $449, Destructoid reported.

More options for the perfect Xbox One Christmas bundles, head to Microsoft official store and save up to $50 from the original pricing.

Leading to Christmas, Sony drops PS4 price and now the console sells for $249. The Pro variant is apparently still sold at the same price, $399, as it is considered a new hardware.

Best Buy is ahead of the other retailers in bringing the Christmas deals in town. It offers attractive PS4 bundles - selling three game titles with a price of two, as reported by GameSpot. That saves consumers $60 in total. For PS4 500 GB variant, the store offers it at an affordable price, $249.

Which is the Best "Green Monday" PS4 Deal for Christmas? https://t.co/Sf7SMnAlQ6 pic.twitter.com/pAa8Uwkl8H

GameStop is selling PS4 Slim "Uncharted 4" bundle for $249.99. Buyers can get $25 Gift Card for every purchase. There is also a limited edition bundle for PS4 Slim 1TB model as gamers can get "Final Fantasy XV" and the console at a price of $499.99.

At Amazon, there are wide array of Christmas deals for PS4 including price cuts for games and controllers. For more PS4 Christmas deals, head to Amazon.

3 Reasons to Buy Nintendo Switch instead of PS4 Slim; Not because It's Cheaper 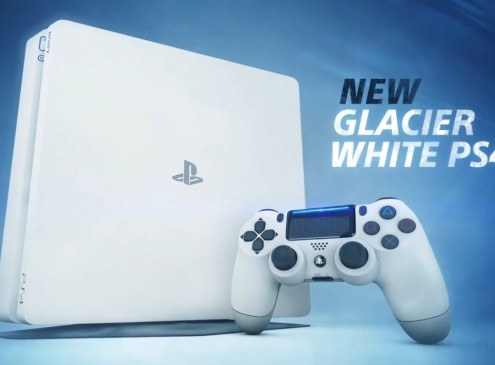