The Times Higher Education has released its Top 10 Universities for the year 2016-2017. For the first time, the United States lost the top spot but that doesn't mean it's not on the lead anymore.

The University of Oxford has been hailed as the top university for 2016-2017. It outranked the California Institute of Technology or CalTech, which was number one last year but went down to number two this year.

According to THE, they used five areas as performance indicators for choosing the top universities. These indicators include teaching, citations, research, international outlook, and industry income. However, universities are not included in the rankings if their research output does not exceed to 1000 between 2011 and 2015, and if they do not have undergraduate programs. The process was then independently audited by PricewaterhouseCoopers.

The seventh and eighth are Princeton University and the Imperial College of London, while the ninth spot goes to ETH Zurich or the Swiss Federal Institute of Technology Zurich. Finally, the tenth spot is a tie between the University of California, Berkeley and the University of Chicago.

Aside from the university rankings, THE also ranked the countries with the most representations in the Top 200. In terms of this, the United States takes the number one spot with 63 universities making it to the list while the UK has 32 followed by Germany with 22 universities.

The Top 200 list also revealed that although the US and the UK dominate the world rankings, it also showed that Asia is slowly making its way to the top steadily. For example, China, which had two last year, now occupies four places in the list. South Korea has still four universities but each of them are climbing higher in the ranks every year.

According to the World Economic Forum, the biggest reason for this steady climb is that East Asian universities have invested heavily on improving their higher education. It added that every year, more and more academics across the world are choosing Chinese universities as one of the best in the world.

Top 10 Universities With The Best Coders In the World; Check Out Number 2 [VIDEO]

University Of Florida Teams Up With Cisco [VIDEO] 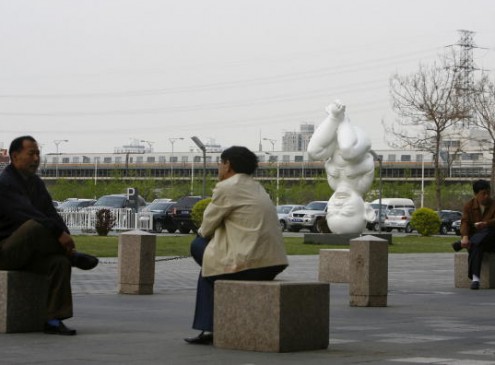 The Top 7 Universities From Emerging Economies