The Microsoft HoloLens AR headset gets a Pokemon game demo tested. Details of the HoloLens are revealed.

In an official "PokeLens" Demo document, which can be accessed via GitHub, a playable Pokemon game for Microsoft HoloLens AR headset was created. Currently, the game is still not complete and its codes can be accessed through the website for any developer who wants to contribute to the project.

In its current state, the "Pokelens" demo is the Pokemon game that fans wanted with "Pokemon Go" even if it is still incomplete. The demo right now will only offer a battle between two pocket monsters right now, which are Pidgey and Pikachu.

For now, the game demo can only do a few features aside from the Pokemons fighting each other. Players can move around physically around the battle with ease.

To use the moves of one Pokemon, the user has to tap two fingers together on the Pokemon in play, which will pull up a semi-transparent panel. For Pikachu, they can choose Quick Attack, Thunder Shock, Iron Tail, Growl, and Switch. They can also use the Pokeball option to capture the opponent, which is Pidgey.

The Pokemon demo for the Microsoft HoloLens AR headset is quite perfect, but it has too many similarities to the original Pokemon games. The 3D renditions for the Pokemons are perfect, and even the music used during the battles are the same from the original ones. It might be possible that Nintendo will be coming for this project and they will shut it down for good.

According to the official website of Microsoft HoloLens AR headset, it is the first self-contained, holographic computer. It will enable the users to engage with their digital content and they can even interact with holograms in the environment they are in.

Check out the Microsoft HoloLens AR headset video below: 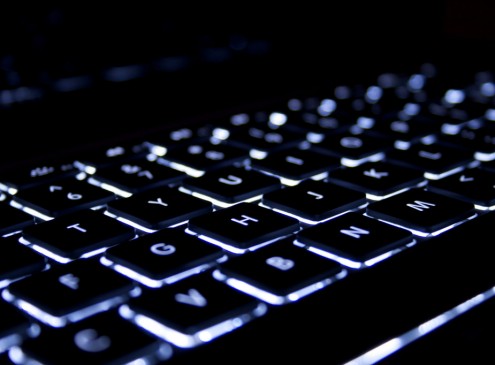