Meizu Pro 7 is slated to run on the new Kirin 960 and may roll out with a curved screen. Moreover, leaked pictures of the Meizu Pro 7 reportedly show the mTouch Home key still in tact with Home on click and the fingerprint scanner, among others. On the other hand, the Meizu X images reportedly sport a ring flash around the camera lens.

Meanwhile, apart from the Meizu Pro 7 release, the Meizu X is also slated to be powered by the Helio P20 chipset. Previously, the Meizu X was rumored to sport the Helio X30. In addition, the company is also set to host a launch event for the m5 Note in China on Nov. 30, Indian Express reported.

Meizu Pro 7 may not yet be revealed this year. Instead, the Meizu X and the m5 Note will be gracing this year's smartphone lineup as well. Apparently, the Meizu X leaked images reportedly reveal a ring flash around the rear camera.  Watch the leaked specs and renders here: 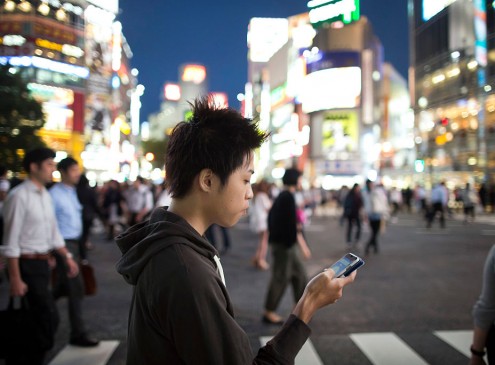 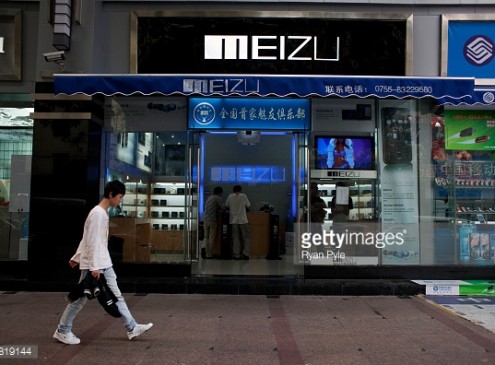